Jen Kish has called it a career. The 29-year-old former captain from Edmonton was one of the driving forces behind Canada’s bronze medal at the Rio 2016 Olympics and an intimidating force on the World Rugby Women’s Sevens Series since its 2012 inception. Kish announced in December that this would be her final season, but injuries forced her to today’s announcement after missing both the Commonwealth Games in Gold Coast, Australia, and Canada’s most recent stop on the Sevens circuit in Japan. Kish will leave the game as one the best to ever play it. 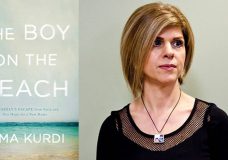 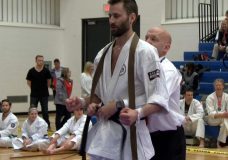