‘It’s time that it comes to an end’: Hospitality sector calling for reopening of liquor distribution centres 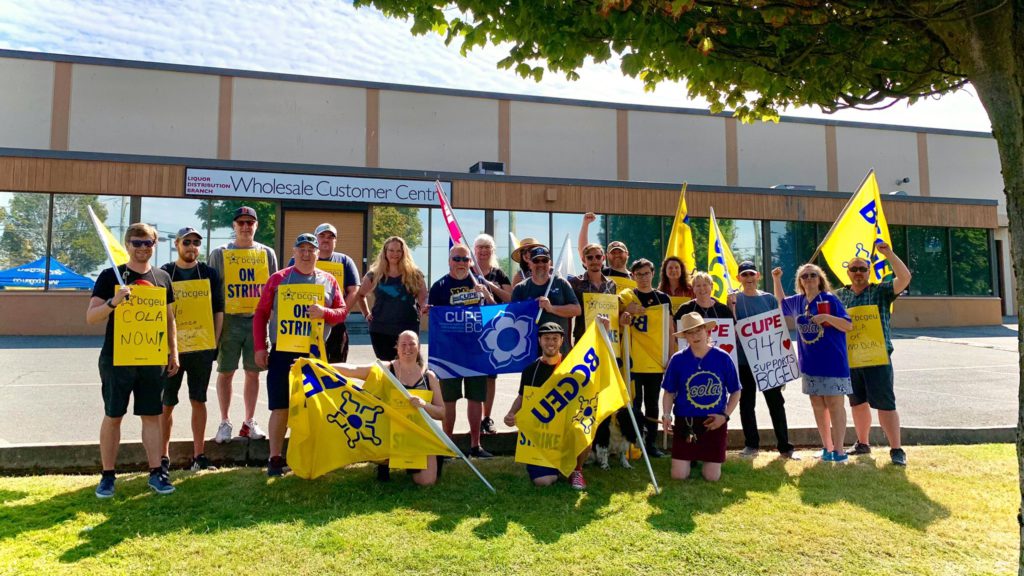 The B.C. government and the BC General Employees’ Union announced they will be returning to the bargaining table yesterday after negotiations previously stalled, but the union has said the strikes will continue while negotiations are underway.

Ian Tostenson, president and CEO of the BC Restaurant and Food Services Association, says while the sector supports the union’s right to strike, he hopes the job action affecting the hospitality industry will end.

“As they re-enter negotiations with the provincial government, our ask is while you’re going through that, open those warehouses and stop hurting a $15 billion dollar industry and hundreds of thousands of employees, because we have nothing to do with this, we are absolutely third party collateral damage,” Tostenson said.

The BCRFA is one of 18 groups that co-signed a letter to the B.C. government and BCGEU urging a quick resolution to the strikes.

Tostenson says a BCRFA-led restaurant working group that started to help support the sector during the pandemic reached out to hospitality, tourism, accommodation, and liquor and cannabis retail businesses asking if they would sign on to this letter.

“I sent a note out, and gave them a two-hour deadline, because we had to get this out, ‘do you want to be involved in the campaign?'” Tostenson said. “And they all said yes, they were just so passionate about it because every one of those organizations are representing businesses that somehow have been affected by the action.”

Tostenson says the restaurant industry was just starting to recover after the closures or restrictions during the pandemic, and then this strike hit them during the busy period.

“We should be operating putting some money away paying off our debts and, and getting prepared for the fall, where it slows down,” Tostenson said. “It is stressful from a mental point of view, for our staff and for our owners, and also from the financial point of view. It’s time that it comes to an end.”

Bruce Williams, CEO of the Greater Victoria Chamber of Commerce, which is one of the letter’s co-signers, says there are businesses in Victoria trying to figure out how to continue operating during the strike.

“The craft brewers and the local distilleries, people like that are having problems because the people that are on strike are the ones that would put their product on the shelves of stores. So they’re now wondering whether they have to stop production and lay people off.”

Once the liquor distribution centres re-open, Tostenson estimates it will take two weeks for every one week closure to get caught back up in re-stocking affected businesses.

“It’s gonna take at least a month if not longer now, just to resupply the system,” Tostenson said. “It’s not like we’re gonna get product tomorrow, able to solve today, we’re going to be in chaos. And this has thrown a wrench into us for weeks ahead.”

The BCGEU and B.C. Government have agreed to a media blackout while negotiations resume, so both declined to comment. 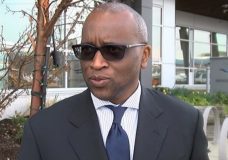 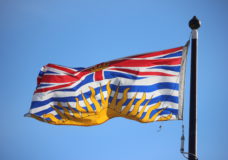