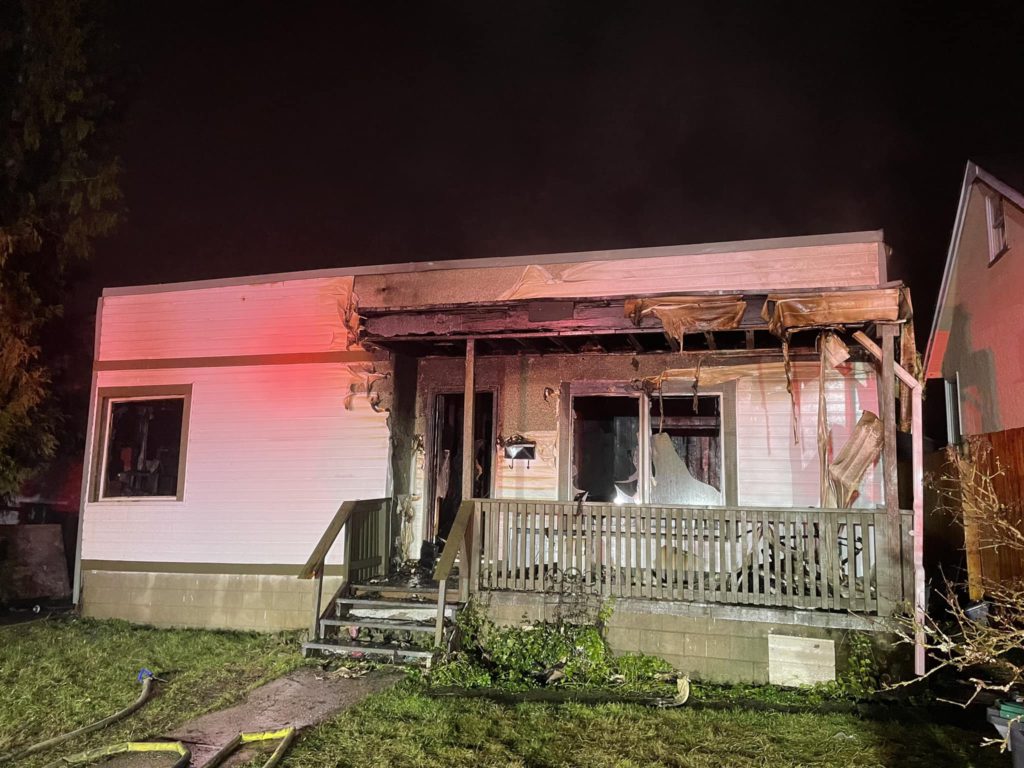 Several people are displaced after a house in Port Alberni went up in flames early New Year’s Day, according to fire crews.

The call came in around 4 a.m. Sunday and when crews arrived on scene, they found heavy fire engulfing a house in the 3500-block of 10th Avenue, Fire Chief Mike Owens tells CHEK News.

He says several people were home at the time of the fire, including one person who was transported to hospital by paramedics.

“There were a number of people that were home. There were, I think, at least three residents and a couple guests that were there as well,” said Owens.

“One person ended up being transferred by BCEHS (BC Emergency Health Services) to West Coast General for smoke inhalation.”

While the exterior of the house is still intact, as shown in a photo posted to the fire department’s Facebook page, Owens says flames damaged the interior so badly that it’s no longer habitable.

“The other residents were taken in by ESS (Emergency Support Services), who have put them up in a local hotel for the next couple nights as they won’t be able to get back into this home,” the fire chief said.

Crews from the Beaver Creek and Cherry Creek fire departments were also called in for mutual aid, according to Owens, who says a total of three fire engines helped battle the blaze.

He says a stretch of 10th Avenue was closed as firefighters worked to put out the fire and notes that crews were still on scene around 9:30 a.m.

“At this point, we still have crews on scene, but we haven’t gotten into the investigative stage of the fire at this point,” added Owens. 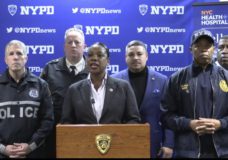 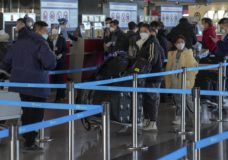