Claire Spencer lost her mom to cancer in 2002, but the heartbreaking loss was even more painful because Claire’s father wasn’t with his wife of 46 years when she passed away.

“We sat with her for a few hours and he said he had to go check his meter, and it was when he was down filling his meter, that she passed away,” said Spencer.

Then years later when Claire’s dad ended up in the emergency room of Victoria General Hospital for 10 hours, she was once again stung by hospital pay parking.

“We did end up with a ticket while we were in the hospital,” she said.

“It was an added frustration to an already heart-wrenching day.”

It’s stories like Claire Spencer’s that have fueled some Vancouver Island municipalities to look at banning pay parking at hospitals.

They modeled their new bylaw largely on the Corporation of Delta, which was one of the first in B.C. to ban hospital pay parking seven years ago.

Courtenay is now following suit and is sending its proposal for no pay parking to a public hearing on April 6.

Cornfield says he’s had inquiries from other Vancouver Island municipalities interested in making it happen.

“There’s other areas that are looking and considering and I think everybody’s sitting back and waiting to see,” he said.

The Ministry of Health says parking revenue pays for maintenance which, for the two new North Island hospitals, is estimated at $800,000 per year.

But people like Claire Spencer wonder if there isn’t a better way.

“It’s been 15 years since my mom passed away and it’s one of the biggest memories I have of that day is of dad not being there when mom passed,” she said.

Campbell River says it received legal advice before passing its bylaw, and the province has never gone after Delta. 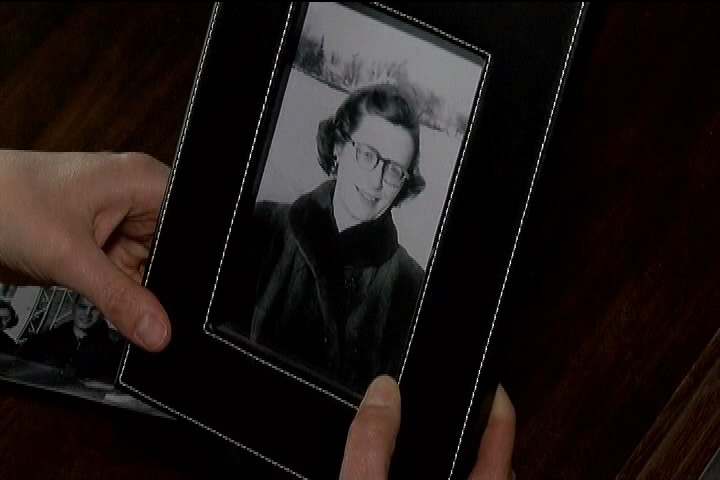 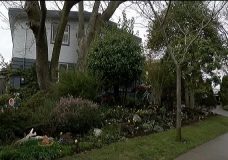 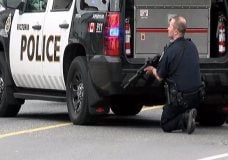