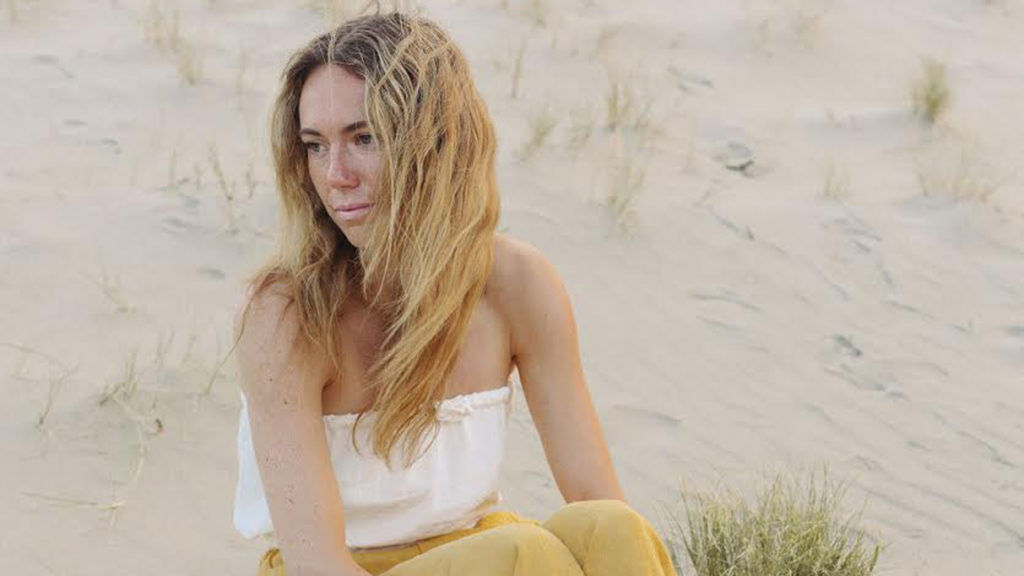 When Vancouver Island singer Alle Bernardi was growing up, she always wanted to surf but wasn’t allowed.

“I always grew up by the water and I was not allowed to go surfing,” Bernardi says. “So, I think I really wanted to do it more because my mom wouldn’t allow me to unless I took avid swimming lessons.”

Swimming lessons weren’t something Bernardi was particularly keen on at the time and so one day as a teenager, she rebelled.

“I went against her word went out at 16-years-old and grabbed my friend’s surfboard and flailed in the water and had the worst surfing of my life and from then on, I was hooked. I moved all over the world travelling and surfing,” she says.

And it was while Bernardi was surfing the globe that her passion for singing and music came alive.

“I feel like a lot of the surf communities that I travelled to are quite rich in arts and culture. So, I ended up really finding my voice, and finding that niche group of people that lifted me up and encouraged me to play my music live,” Bernardi says. “So, it kind of crossed over from, you know, exploring this whole new world in the ocean, trying to progress and surfing and then also pursuing music simultaneously.”

On Saturday (Nov. 20), the Tofino-based singer will be performing at Merridale Cidery and Distillery in Cobble Hill, something she hasn’t done in a while, largely due to the coronavirus pandemic.

“It’s definitely been a long stretch of time in between my usual gigs,” says Bernardi. “So, I’m excited. I’ve been writing prolifically lately and just excited to share some new material with everyone and play outside of Tofino because it’s not too often I get to do that.”

“It’s very exhilarating to perform again, it’s my main sort of sense of joy when it comes to music.”

Although Bernardi lives in Tofino, she grew up in Victoria and was into music at an early age.

“I think I was around three or four years old, and I really wanted to play piano,” she says. “Every time I saw pianos, I felt like the pull towards that certain instrument. I would say the piano really got me into music.”

Bernardi then began taking singing lessons and performing with various vocal groups and eventually wound up playing classical and jazz piano at the Royal Conservatory of Music.

“I was always playing live, since a young age, whether it was recitals in piano through the Royal Conservatory of Music or it was performances through vocals, which was always really fun,” she says.

Later on, Bernardi branched out to other instruments including the keyboard, acoustic guitar, and synthesizers, and began creating her own music.

“I get haunting a lot,” Bernardi says about her vocals. “I wouldn’t personally say that because I have my own connection to my own voice, but I do. A lot of people compare my vocals to artists like Julia Stone and I’m grateful to hear that.”

She says while she draws her influences from a range of artists and bands include Wild Bell and Lana Del Ray, she is also inspired by the sounds of nature.

“I feel like as an artist, your voice and your art changes consistently,” Bernardi says. “I definitely love to play around with strings. I love to play around with electronic sounds and my connection with the ocean and being outside all the time. I like to kind of weave that into there. So, whether it’s sounds of waves crashing, or seagulls or anything along those lines, mixed in with acoustic and electronic.”

The Tofino-based artist has released a handful of singles — Islands and Break Free — as well as some cover songs. She is also gearing up to release an album, produced by Victoria’s Vince Vaccaro, whom she worked with throughout the pandemic, sometime in the new year.

“I really wanted to work as an indie artist and just release singles. One song at a time, and really pour all of my work and all of my attention into that one piece of work,” Bernardi says, adding. “But now, I am working towards releasing an EP that I will be releasing, hopefully, in the New Year.”

Alle Bernardi performs from 3 p.m. until 6 p.m. at the Merridale Cidery and Distillery, 1230 Merridale Rd., in Cobble Hill on Saturday (Nov. 20). 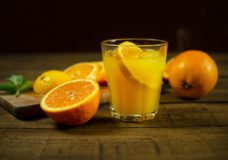 Juice mixes recalled due to possible presence of glass 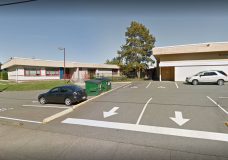