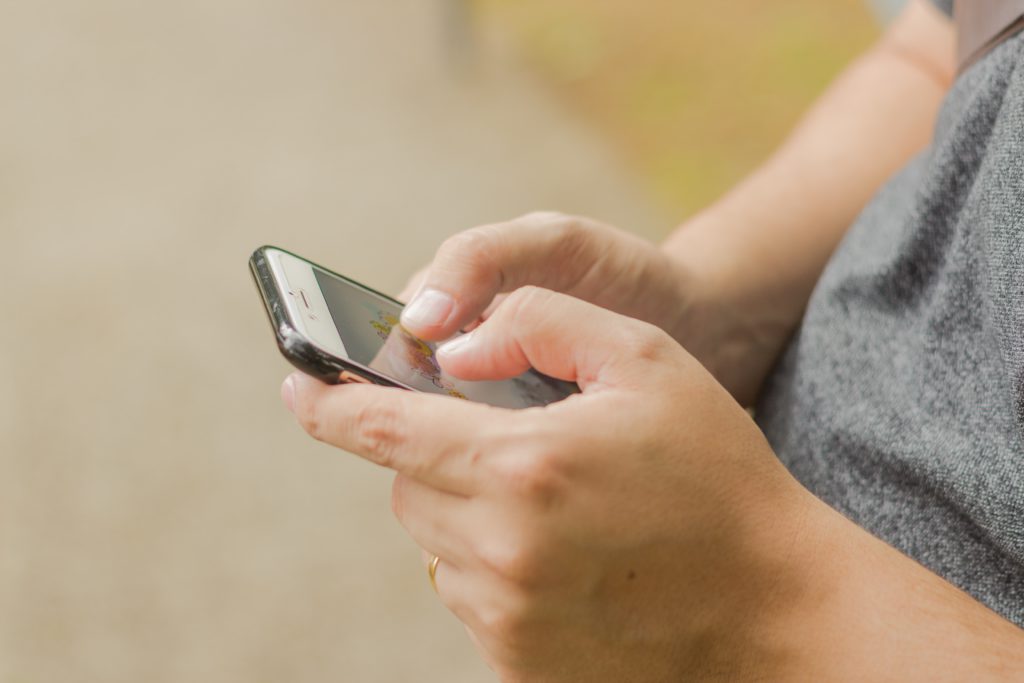 The advisories share information about increases in toxic drug poisonings in the region and provide tips for safer use, according to the health authority. It says anyone can subscribe, anonymously and for free, by texting JOIN to 253787.

Keva Glynn, Island Health’s executive lead for Mental Health and Substance Use, says the system is another way to help people stay safer and informed.

“This initiative lets us share important information about drug poisonings quickly with communities across Vancouver Island,” Glynn said in a news release.

The need for the system, developed by the BC Centre for Disease Control (BCCDC) and the Office of Virtual Health at the Provincial Health Services Authority, is driven by the increase in toxic illicit drug deaths across British Columbia, Island Health says.

“The alerts system is now providing vital information to people who use substances and community partners in Interior, Fraser and now Island Health,” said Crabtree in the release.

In 2021, B.C. recorded 2,224 deaths due to the toxic drug supply — the highest-ever number of annual overdose deaths in the province since a public health emergency was declared in 2016, reports the BC Coroners Service.

Preliminary data released on Nov. 30, meanwhile, shows that at least 1,827 British Columbians have died due to illicit drugs so far this year, with 313 of those deaths recorded in the Island Health region.

“Separating people from the toxic drug supply is one of the most important ways we can prevent drug poisonings and death,” noted Jennifer Whiteside, minister of Mental Health and Addictions.

Text-based alerting also comes in partnership with regional health authorities, including Island Health — the third health authority in B.C. to launch the system behind Interior Health and Fraser Health, which both introduced it earlier this year.

More information about the text-based alert service can be found online here. 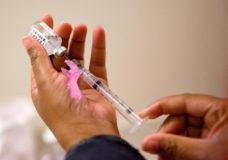 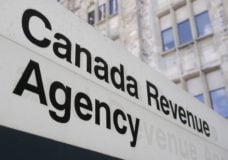 'Money on the table': Those who don't file tax returns miss benefits delivered by CRA