WATCH: Dispensaries could face fines or court action for failing to comply. Calvin To reports.

Island Health has announced it will be enforcing a ban on edible marijuana products made with unregulated cannabis.

Late last month, it issued a letter to all known marijuana dispensaries on Vancouver Island, indicating that current legislation does not allow for the sale of such products.

Warnings have been issued to three dispensaries so far, according to Island Health.

Lack of compliance could lead to fines or even court action.

“We’ve had at least one person, who’d be best described as elderly, who inadvertently consumed the brownies, assuming they were just regular consumables, and ended up spending 13 hours in our emergency department,” Stanwick said.

The move has prompted reaction from some dispensaries.

Farmacy in Victoria is encouraging its customers to contact Island Health to call for a reversal of the ban.

But not all dispensaries agree.

James Whitehead, who owns Medijuana Dispensary, says the disagreement is more about profits, not accessibility.

“When you add cannabis to foodstuffs, you can dramatically increase the value of those foodstuffs. And as a result, people have relied on this to underpin the success of their businesses,” Whitehead says. “[Dispensaries] should be appreciative of the fact that [Island Health] has not gone full stop and said, ‘you know what, all cannabis that you’re providing is prohibited.'”

According to Island Health, unregulated marijuana can be contaminated with other substances, including pesticides, that may be harmful to a consumer’s health. 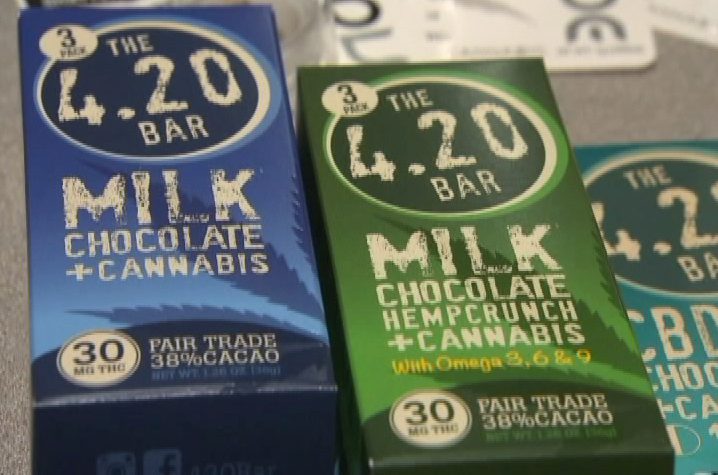 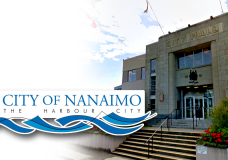 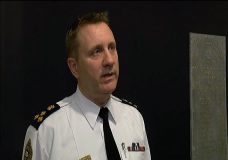