Investigation clears Elizabeth May after complaints of workplace harassment 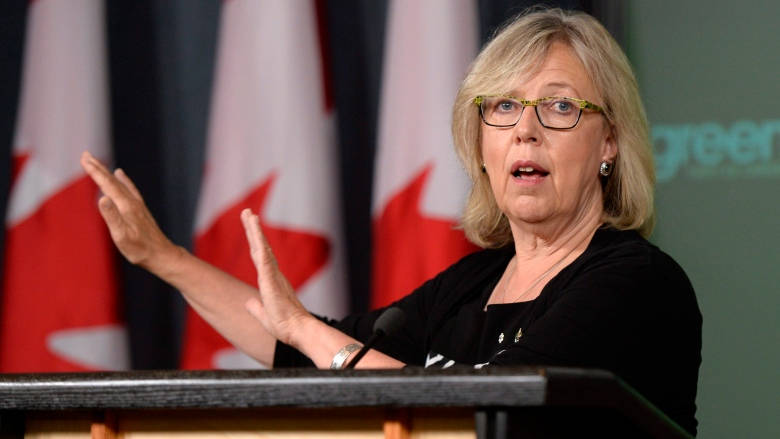 An independent investigation has determined complaints of bullying against Green Party leader Elizabeth May to party staff did not “rise to the level of workplace harassment”.

The Green Party launched the investigation in January after the Toronto Star reported the allegations from three former party employees, including May yelling at staff and putting them down in front of other colleagues.

The investigation was led by Toronto lawyer Sheila Block and two of the three complainants were interviewed.

A summary of the investigation said Rob Rainer made nine allegations of workplace harassment against May, adding “it is clear to us that Mr. Rainer and Ms. May do not like each other, and did not work well together.”

The report says May attributed tense feelings to Rainer’s job performance, while Rainer claimed he was willing to stand up to May.

Diana Nunes also spoke to investigators and although she did not have specific allegations against May of workplace harassment, the summary says she did have concerns for May’s treatment of others and general administration of the Green Party.

The third complainant was Vanessa Brustolin, who worked for the Green Party for three months and declined to meet with investigators.

Investigators found Brustolin had minimal interactions with May and the review found tension between her and her direct supervisor, which was not the party leader.

The party said in a release the investigation is now closed and the investigator’s full report will remain confidential since it contains the identity of individuals not party to the complaints. 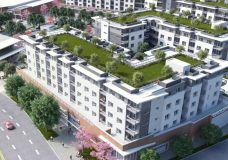 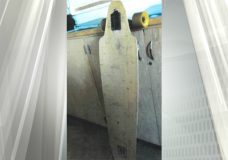