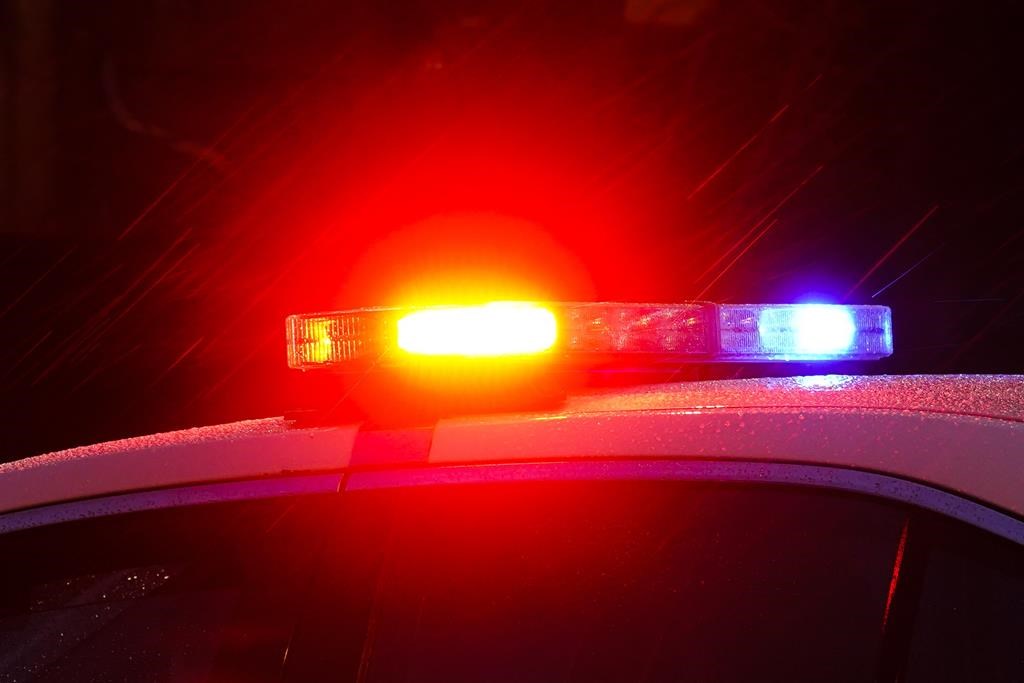 One driver is in hospital with serious, life-threatening injuries following a two-vehicle crash in Saanich Tuesday night, police say.

Around 8:30 p.m., Saanich Police officers were called to the collision in the 4100-block of Interurban Road, between Wilkinson and Grange roads.

The collision caused the driver of a white sedan to veer off-road, into some bushes and crash into a tree, while the driver of a grey sedan went over a curb and crashed into a fence, police said in a news release Wednesday morning.

Police say the drivers were the only occupants of each vehicle.

“A preliminary investigation has determined that the driver of a grey sedan entered the roadway from a driveway when it collided with a white sedan travelling southbound on Interurban Road,” police said.

Paramedics transported both drivers to hospital, including the one driver who suffered life-threatening injuries and the other who sustained minor injuries, according to police.

In an initial release at 9:30 p.m. Tuesday, Saanich Police said a “serious motor vehicle incident” was prompting officers to close the stretch of Interurban Road to traffic in both directions. The road was reopened at 4:30 a.m. Wednesday.

Police add the cause of the collision is still under investigation.

Anyone who witnessed the collision, or has dashcam footage of the events leading up to the crash, is asked to call Saanich Police at 250-475-4321.

Two drivers were injured, one with serious, life-threatening injuries after a collision last night. It occurred just before 8:30 pm in the 4100 block of Interurban Road.
If you were in the area please check your dash camera footage. #Saanich https://t.co/wP1UB34gw5 pic.twitter.com/ql22Dbr9KL 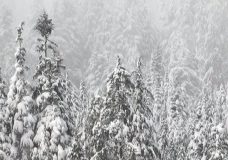 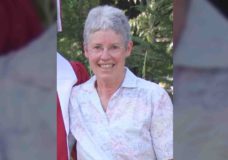