Inflation is cooling, but the Bank of Canada isn’t done its fight: economists 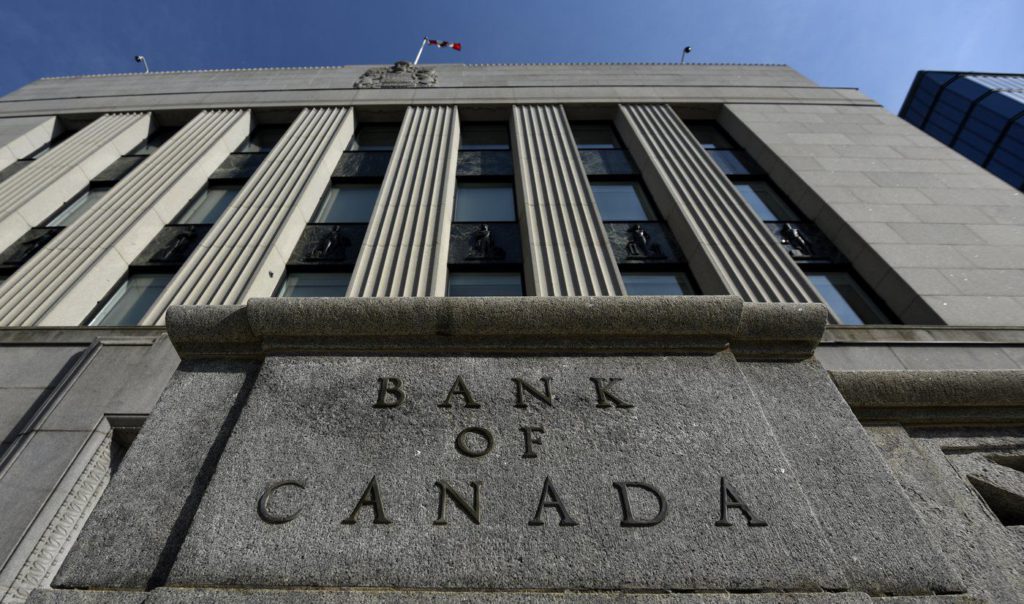 Inflation in Canada is cooling faster than expected, but economists don’t expect the Bank of Canada to back down from its fight just yet.

Prior to the release of the report, RBC forecast inflation in August was 7.2 per cent.

The slowdown was largely driven by the price of gasoline falling, however, Canadians are still feeling the pinch at the grocery store. Food prices rose at the fastest rate since 1981 in August, with prices up 10.8 per cent compared with a year ago.

“This is about as good of an inflation report as we can hope for,” said BMO’s managing director of Canadian rates and macro strategist Benjamin Reitzes in an email to clients.

The Bank of Canada will be paying close attention to its preferred measures of core inflation, which tend to be less volatile and help the bank see through temporary changes in the consumer price index. Those measures all point to a slowdown in annual inflation in August as well.

Randall Bartlett, senior director of Canadian economists at Desjardins, said while the latest numbers are good news, the Bank of Canada will likely continue down the path of higher interest rates.

“We don’t think this report suggests that the Bank of Canada is close to calling mission accomplished yet,” he said. “But it certainly is good news, and suggests that inflation is heading in the right direction.”

The Bank of Canada has been laser-focused on bringing down inflation expectations, which were elevated in recent surveys. If people’s expectations start coming down, Bartlett said that may influence the bank’s future rate decisions and general tone on inflation.

Earlier this month, the Bank of Canada raised its key interest rate for the fifth time this year. With the three-quarters of a percentage point hike, the bank’s key rate now sits at 3.25 per cent.

The bank is set to make its next rate announcement on Oct. 26 and has warned more interest rate hikes are needed to bring inflation to its two per cent target.

TD is expecting the Bank of Canada to hike rates again in October and bring its key rate to four per cent by the end of the year.

The latest report on inflation also shows the gap between inflation and wages is narrowing, with average hourly wages up 5.4 per cent in August compared with 7.0 per cent inflation.

Despite the slowdown in headline inflation, the cost of living remains stubbornly high for Canadians.

On a monthly basis, overall consumer prices were slightly lower in August than in July.

Statistics Canada said the 0.3 per cent decline in the CPI from July to August is the largest monthly decline since the early months of the pandemic.

As grocery prices soared in August, prices for bakery goods were up 15.4 per cent while prices for fresh fruit was 13.2 per cent higher than a year ago.

As for the slowdown in overall inflation, the federal agency said transportation and shelter prices drove the deceleration in consumer prices.

Gas prices were up 22.1 per cent in August compared with a year ago, but down 18.8 per cent since June.

Shelter costs fell slightly from July to August, but remained 6.6 per cent higher than a year ago. 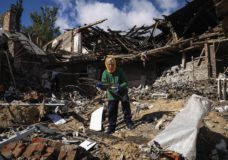 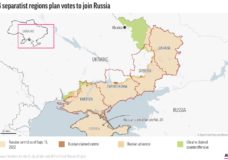