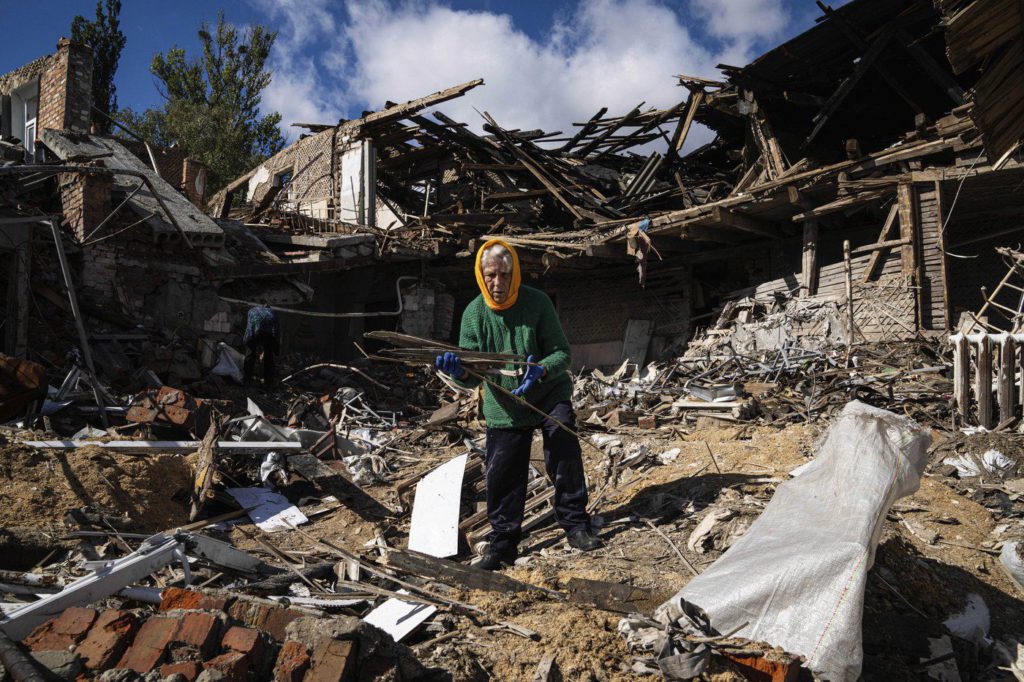 CHEK
Tetyana, 68, collects a wood to heat for heating from a destroyed school where Russian forces were based in the recently retaken area of Izium, Ukraine, Monday, Sept. 19, 2022. Residents of Izium, a city recaptured in a recent Ukrainian counteroffensive that swept through the Kharkiv region, are emerging from the confusion and trauma of six months of Russian occupation, the brutality of which gained worldwide attention last week after the discovery of one of the world's largest mass grave sites. (AP Photo/Evgeniy Maloletka)

The school was a shattered mess. Its six-month life as a Russian base and mechanic shop ended in August with a Ukrainian missile strike.

Its years educating Izium’s youth were over, but it had one last gift for the residents who needed so much: the wood that made up its lattice work, its chalkboards, its furniture and beams.

A handful of elderly residents — some prepared with gloves, sturdy woven bags, and hand tools — came by Monday to salvage firewood from the rubble. It will be months, if not longer, before meaningful electricity, gas and running water are restored, and a chill is already settling in.

Izium, located in far eastern Ukraine, was among the first taken by Russian forces after the war started on Feb. 24, and it became a command center for them. By early March, Izium was isolated — no cell phones, no heat, no power. Residents didn’t know what was going on in the war, whether their relatives were alive, whether there was still a Ukraine.

They were liberated in a swift counteroffensive on Sept. 10 that swept through the Kharkiv region, and that continues in the south, near Kherson. But residents are still emerging from the confusion and trauma of their occupation, the brutality of which gained worldwide attention last week after the discovery of one of the war’s largest mass grave sites.

“We have nothing. We are taking wood to heat water for tea and to make porridge. Look at my hands! I’m 75 years old and this woman is even older than me. We are afraid of winter,” said Oleksandra Lysenko, standing in a pile of bricks. “My grandchildren went to this school and I am looting it.”

A man nearby loaded the battered hood of a car onto his bicycle. He planned to use the part, which was spray-painted with the letter Z that has come to symbolize the Russian army, to cover an open window frame.

When the war began nearly seven months ago, about half of Izium’s roughly 40,000 residents fled, some of them into Russia itself. The rest hunkered down in basements or behind the thickest walls they could find. Russian soldiers handed out some food but rarely enough.

Those with battery-powered radios discovered that the only signal was a Russian propaganda station, feeding them lies about which Ukrainian cities had fallen, how their government had abandoned them, and how they would be put on trial as collaborators if ever the Ukrainian army returned.

So swift was the counteroffensive that the Russians abandoned their munitions and their armoured vehicles, sometimes resorting to stealing clothes and cars from residents to escape undetected. It was Russia’s biggest military defeat since the withdrawal of its troops from areas near Kyiv more than five months ago.

Ukrainian soldiers have begun to collect brass buttons yanked in haste from an officer’s uniform, or patches emblazoned with the Russian flag. They are also collecting Russian munitions, which fit nicely into Ukrainian weapons, and are repurposing the abandoned vehicles that haven’t rusted into uselessness.

The Russian occupiers scattered countless mines, which Ukrainian soldiers are painstakingly detonating one at a time. Every few minutes on Monday, until sundown, their enormous controlled explosions shook Izium, which is about a two-hour drive from Ukraine’s second-largest city of Kharkiv down straight rural highways.

It may as well have been another world.

“Is Kharkiv still Ukraine?” one woman hesitantly asked a visitor in the first few days after Izium was freed.

There is now a tenuous cell signal — just enough to send texts or make a phone call, for those who have a way to charge their phones.

But on Monday morning expectations were running high for a more basic form of communication. By the time the mail truck pulled into the parking lot of a closed market, more than a hundred people were milling around, waiting for the first postal delivery since February.

“I am happy that the mail is working. It means that life is getting better. We will live and hope for the best,” said 69-year-old Volodymyr Olyzarenko. He already knew what the box sent by his adult children contained: warm clothes for his brother.

But there will be hard days to come.

A site that President Volodymyr Zelenskyy said contains more than 440 graves was discovered last week in a forest on the northern outskirts of town, and investigators are exhuming the bodies to start the grim job of identification. Russian officials have distanced themselves from responsibility for the site.

On the southern outskirts, where the fiercest battles raged, the entire village of Kamyanka is a hazard of explosives. Only 10 people remain of the 1,200 who lived there.

Almost every yard is scattered with bombs and bullets. A Russian rocket launcher is rusting away in someone’s driveway, the weather just beginning to take its toll on the white Z. And as the sun sets, the only sound is the barking of dogs abandoned by their owners.

Natalya Zdorovets, the matriarch of a family of five that accounts for half the village population, said they stayed because it was home. They lost their connection to the outside world on March 5.

“We were in a vacuum. We were cut off from all the world. We didn’t know what happened. We didn’t even know what was happening in the neighbouring street because we lived only here,” she said, gesturing to a yard filled with ducks, chickens, cats and dogs.

Around 2,000 Russian soldiers settled in the homes vacated by terrified residents. Then suddenly, a little over a week ago, the village fell silent. The family had no idea why until the Ukrainian soldiers arrived.

“We cried and laughed at the same time,” Zdorovets said. “We weren’t prepared to see them. We hadn’t heard the news.” 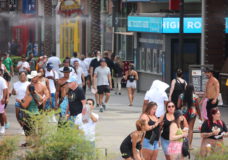 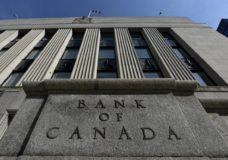 Inflation is cooling, but the Bank of Canada isn't done its fight: economists