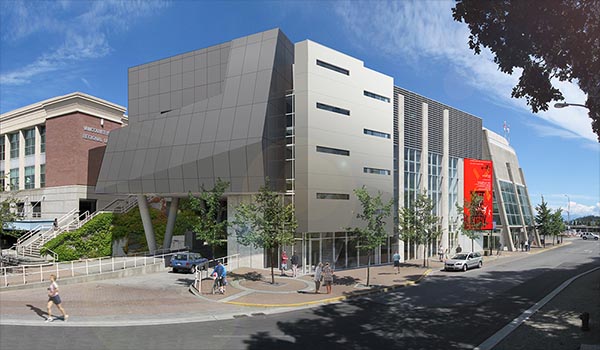 Nanaimo’s Port Theatre will have to look elsewhere for funding if it wants to see its plans for a community arts centre realized.

The Port Theatre has learned that its request for $15.5 million from the federal government’s Investing in Community Infrastructure Program has been rejected, according to a press release issued by the City of Nanaimo on Wednesday evening.

The federal money would have been used to fund the Port Theatre’s proposed community performing arts centre, a long-planned expansion project that would have seen the construction of a 50-240-seat performance space and two rehearsal spaces downtown venue for a cost of $21.2 million.

“This was a major project to enhance the viability of the Port Theatre, it would have provided a wonderful venue for people,” he said. “We are disappointed but we don’t control these things. We can only simply apply and do our best.”

Plans to expand the 800-seat venue in downtown Nanaimo have been around since 2009 but have repeatedly failed due to a lack of funding. 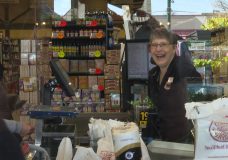 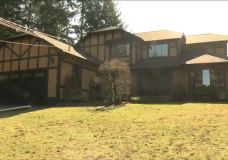