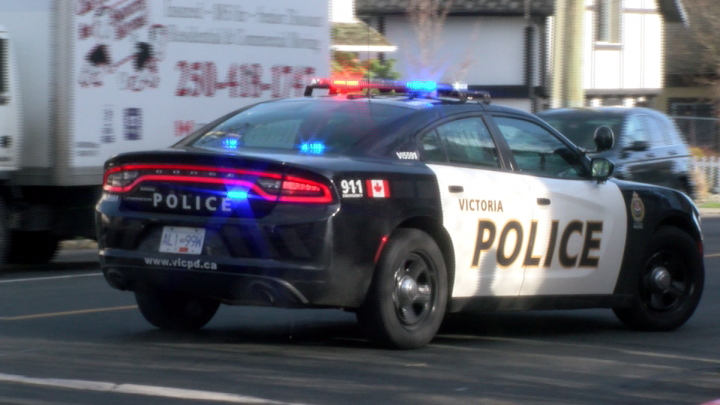 Two taxi passengers were sent to hospital after an impaired driver struck the rear of their cab, says Victoria police.

Officers responded to the intersection of Quadra and Finlayson following a report of the collision at 2:15 a.m. Saturday.

The vehicle involved in the collision then fled but was found after the driver had a collision with a telephone pole in the 3100 Block of Finlayson Street — resulting in power lines coming down.

Victoria police say the file is still under investigation, Forensic Identification Services officers and Investigative Services Detectives were called to the scene to aid in the investigation. 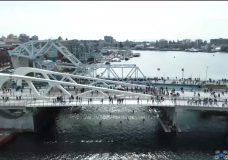