Impaired driver found passed out in parking lot with baby, dog in back seat: RCMP 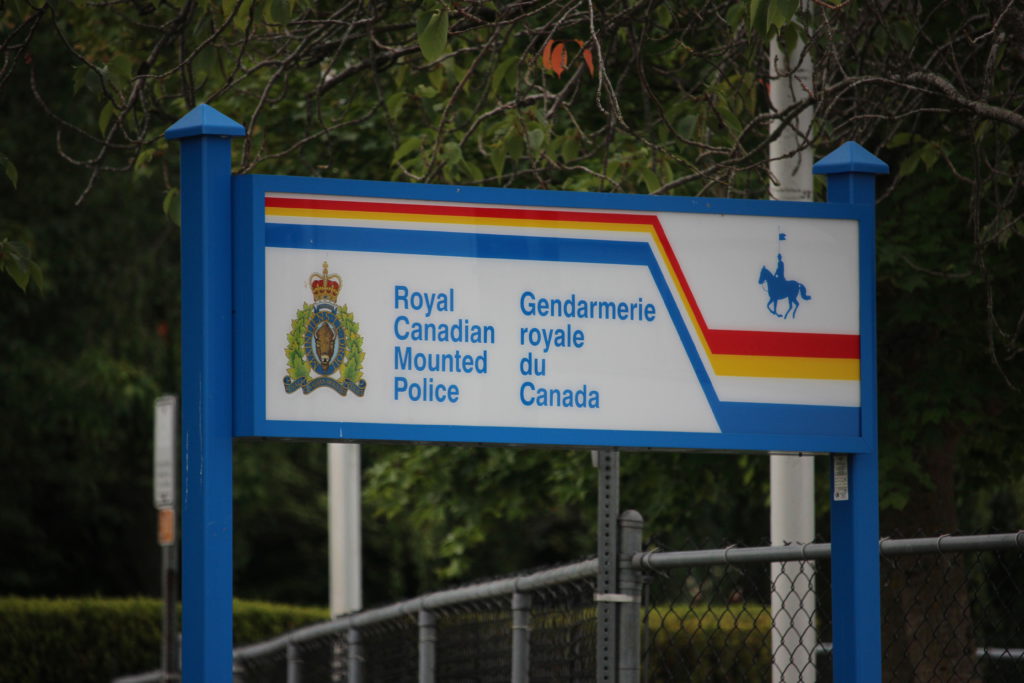 Nanaimo RCMP says an impaired driver was found passed out in a vehicle with an infant strapped into a baby seat and a dog in the back seat.

The vehicle was found still running around 10:30 a.m. in the North Town Centre Mall parking lot on Nov. 17.

Earlier that morning, officers in the Oceanside RCMP detachment had received a report that a Ford F-150 had been involved in a hit-and-run collision.

Later, the officers found the same vehicle parked in the mall parking lot, and officers repeatedly tried to wake the woman by yelling and knocking on the windows but were unable to.

Officers then called for Emergency Health Services and fire assistance to remove the woman from her vehicle.

The 35-year-old woman was woken and helped out of the vehicle.

She and her child were brought to the Nanaimo hospital to ensure there were no medical issues at play. They were both examined at the hospital.

The child was turned over to its father and the Ministry of Children and Family Development was contacted, while the woman was brought to the Nanaimo RCMP detachment. At the detachment two breath samples were collected.

Both showed her at 2.5 times over the legal limit, according to police.

“What’s disturbing is that the samples were obtained about four hours after the actual driving,” R/Const. Gary O’Brien tells CHEK News. “You can only imagine that level could have been 350 even higher at the time of the hit-and-run, at the time that she has found in the parking lot.”

She was issued a 90-day Roadside Prohibition and her vehicle was impounded for 24 hours.

She was served with an Appearance Notice to appear in the provincial court on charges of Drive While Impaired and Drive While Over the Legal Limit of .08. 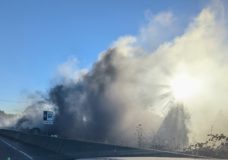 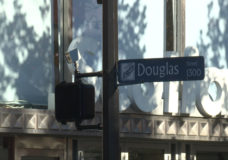