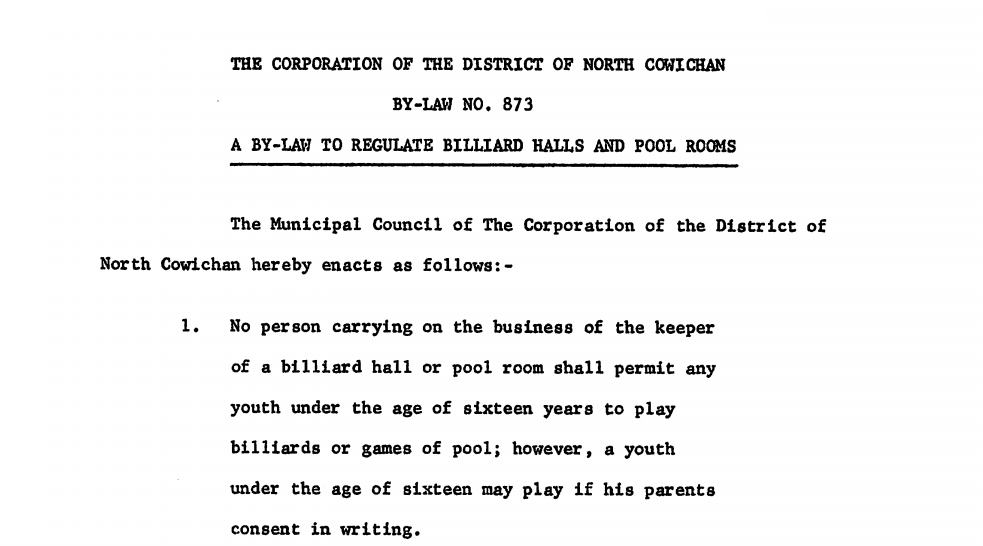 Residents of North Cowichan will no longer have to face bylaw penalties for performing “lewd plays” or riding a horse faster than 5 mph.

The North Cowichan Council voted unanimously on Dec. 4 to adopt a new bylaw which would expedite the repeal of outdated or irrelevant bylaws.

The vote followed a recommendation from a meeting of the Council’s Regulatory Review Committee on Nov. 22, which identified 52 bylaws to be repealed.

The outdated bylaws date back as far as 1914. Bylaw No. 10, a “Public Morals Bylaw,” outlines infractions and penalties for such offences as “exhibiting or performing an indecent, immoral, or lewd play.” The same bylaw also prohibits business transactions on Sundays – with exceptions granted to restaurant owners, milk vendors, or druggists (pharmacists).

“I only regret that we didn’t do some skits on some of them,” Councilor Kate Marsh joked at the Council meeting on Dec. 4.

In the same meeting, Mayor Al Siebring said that the repeals represented a promise he made during his 2018 election campaign. “I was convinced at the time that there were a number of bylaws that were outdated or no longer serving the interests of our municipality,” said Siebring. “We had a bylaw that prohibits – and I’m quoting – prohibits youth under 16 and girls under 16 from going into pool halls. I don’t even know why there was a distinction between youth and girls.”

Siebring also singled out bylaws regulating “fence walkers” – individuals to inspect cattle fences – and bylaws prohibiting people from riding or driving any beast faster than 5 mph as examples of outdated or irrelevant bylaws.

Siebring added that these were the more “egregious” examples of outdated bylaws, but said that the Regulatory Review Committee could reconvene as necessary as issues arise. 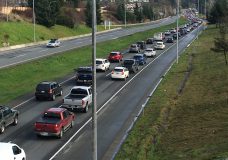 Construction slows traffic to a crawl along Highway 1 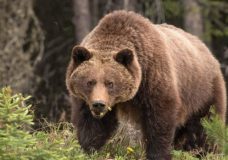