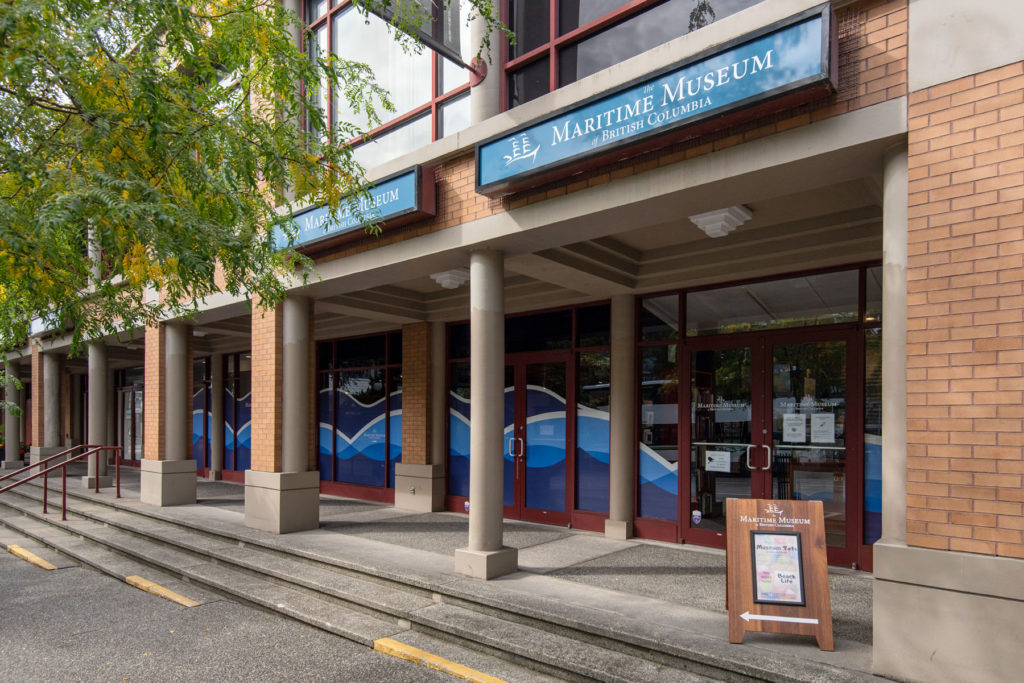 Victoria’s Maritime Museum of BC (MMBC) is welcoming an unprecedented $1-million donation, the largest in its 68-year history, to go toward operations and be used well into the future.

The seven-figure bequest comes from the estate of Victoria resident Cora Shaw, a long-time supporter of the museum, and will be held in the J.E. (Ted) Browne and Cora E. (Browne) Shaw fund, according to the MMBC.

It’s a significant contribution that will go a long way, says Brittany Vis, the museum’s executive director, in a news release Tuesday.

“As the largest bequest we have received to date, it is going to be set aside to support our ongoing operations, providing us with secure funds year after year. This will contribute to our stability and helps us plan for the long-term as we preserve and promote BC’s maritime heritage and culture.”

Shaw, who passed away last year, was born in B.C.’s capital, where she lived for most of her life and was passionate about the community, having spent time on the library board and Community Arts council, states the release.

“Mrs. Shaw believed in the essential importance of our maritime history and the vitality of the arts and culture sector in Victoria,” the MMBC says, also noting her late husband, Ted Browne, worked in B.C.’s forestry sector as a public servant and entrepreneur.

The museum’s board and staff are “immensely grateful for this kind of generous community leadership and support,” added Jamie Webb, president of the MMBC.

“Mrs. Shaw had the foresight to invest in the maritime legacy of our community, and for that, we should all be thankful. These funds will be key to advancing our long-time goal of establishing a permanent new museum in Victoria’s historic Steamship Terminal building (on Belleville Street).”

The museum, which opened in 1955, is located at 744 Douglas St. next to the Victoria Convention Centre.

Word of the donation comes days after the Bateman Gallery, a registered charity founded by artist and naturalist Robert Bateman, announced its plans to temporarily close in mid-February and trade spaces with the MMBC.

“We approached the Maritime Museum of BC to discuss an opportunity to gain the space in the Steamship Terminal with the potential agreement that we create a temporary gallery space in their location,” said Sarah Theophilus, executive director of the Bateman Foundation, in a release Friday.

The swap is pending approval from the City of Victoria and the Province of B.C., with Webb adding that the MMBC “enthusiastically supports this collaboration and believes we need to work together to create more cultural offerings for Victoria residents and visitors.” 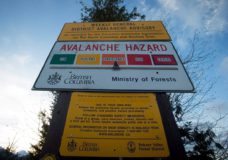 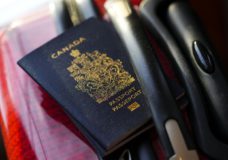