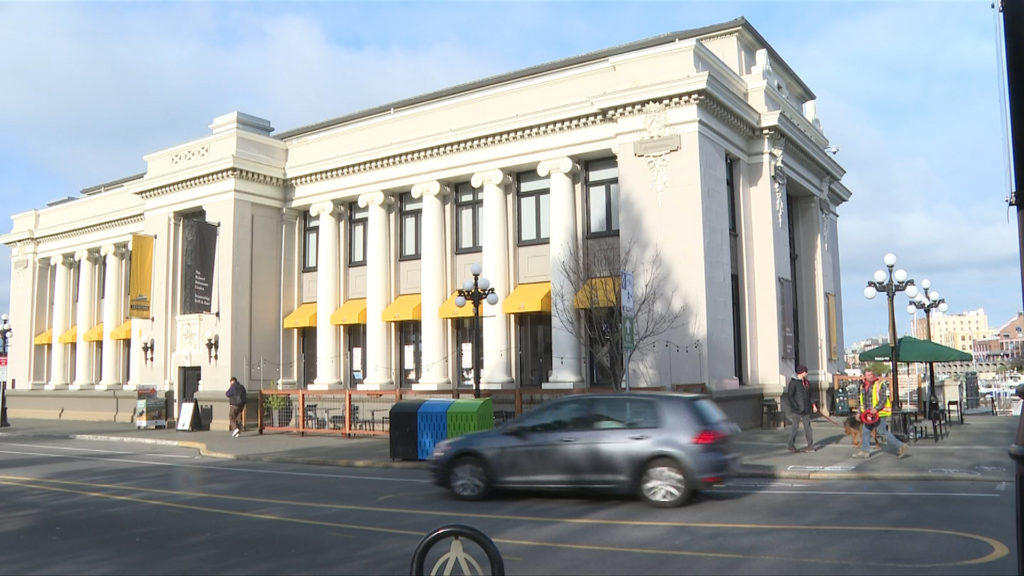 Photo: CHEK News
The Bateman Gallery, which has called Victoria's Steamship Terminal home for more than 10 years, plans to temporarily close and trade spaces with the Maritime Museum of BC.

The Bateman Gallery is temporarily closing as it says goodbye to its long-time home at Victoria’s Steamship Terminal, with plans to trade places with the Maritime Museum of BC.

After more than a decade of calling the historic Belleville Street building home, the gallery is shuttering in mid-February to focus on developing a new space set to open later this year and allow for future growth and sustainability.

The Bateman Foundation, which operates the gallery, has been in talks with the Maritime Museum to exchange spaces, allowing the museum to permanently reside in the terminal, located across from the B.C. Legislature.

“We approached the Maritime Museum of BC to discuss an opportunity to gain the space in the Steamship Terminal with the potential agreement that we create a temporary gallery space in their location,” said Sarah Theophilus, executive director of the Bateman Foundation, in a news release.

Upon approval from the City of Victoria and the Province of B.C., the Bateman Gallery will move into the Maritime Museum‘s current location at 744 Douglas St., next to the Victoria Convention Centre, to keep its exhibits open as staff search for a new, customized space.

“We have been honoured to house the Bateman Gallery in the Steamship Terminal for the past 10 years, where we delivered over 30 thought-provoking exhibits featuring a wide variety of nature-based artists,” explained Theophilus.

“But like most cultural institutions, we’ve re-examined our goals and future and decided that we need a new location integrating art, nature, and education in a meaningful and impactful way,” she said, noting the goal is to secure an art and nature centre that will inspire visitors.

David Schneider, chair of the board for the Bateman Foundation, finds it bittersweet to be leaving the terminal but says it’s a step in the right direction that’s two-fold, as staff at the museum will also be able to meet their goals.

“It allows them to be one step closer to having a home in the inner harbour of Victoria while we reimagine how we can connect people to nature through the power of art in a community-focused interactive space,” said Schneider.

Meanwhile, Jamie Webb, president of the board of directors for the Maritime Museum of BC, says the museum “enthusiastically supports this collaboration and believes we need to work together to create more cultural offerings for Victoria residents and visitors.”

The Bateman Foundation, a registered charity, was founded by artist and naturalist Robert Bateman, while the museum, which opened in 1955, teaches visitors about B.C.’s marine heritage.

The two ongoing exhibitions at the Bateman Gallery, The World of Robert Bateman and Robert Bateman: Heart & Home, will end next month as the foundation “prepares to organize and protect the collection of artwork,” read the release.

“We are grateful for all the support from our sponsors, donors, members, and volunteers for ensuring we provided world-class exhibits and programming during our time in the inner harbour,” added Schneider. 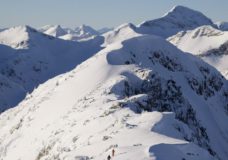 Second officer dies in hospital after avalanche near Kaslo, B.C. 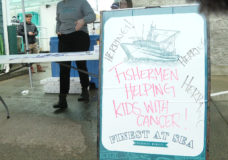