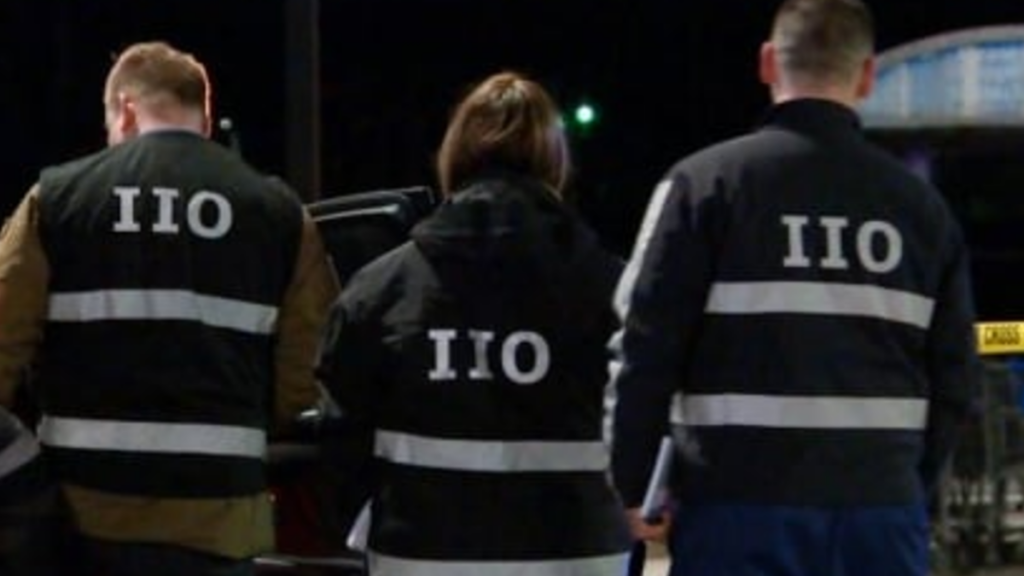 B.C.’s police watchdog says it is investigating after a person was bitten by a police dog in an arrest on Quadra Island Sunday.

The Independent Investigations Office sayshat at around 6:40 p.m. Sunday, Mounties were called to reports of a person creating a disturbance in the 400-block of Spruce Place.

When officers arrived, RCMP say the person was in possession of a weapon and did not comply with police commands. The Vancouver Island Emergency Response Team attended and the person was taken into custody with help from a police dog.

During the arrest, the person suffered a “serious” dog bite injury, the IIO said. Police provided medical assistance until paramedics arrived to transport the person to hospital for treatment.

The person’s current condition is unknown.

The IIO is an independent agency that investigates all police-related incidents resulting in serious injury or death, whether or not there is any allegation of wrongdoing. 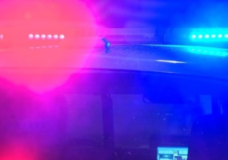 Oak Bay motorist arrested after driving with 'bong between' his legs, say police 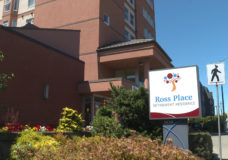 Most visiting restrictions at long-term care homes and senior living have been lifted in B.C.