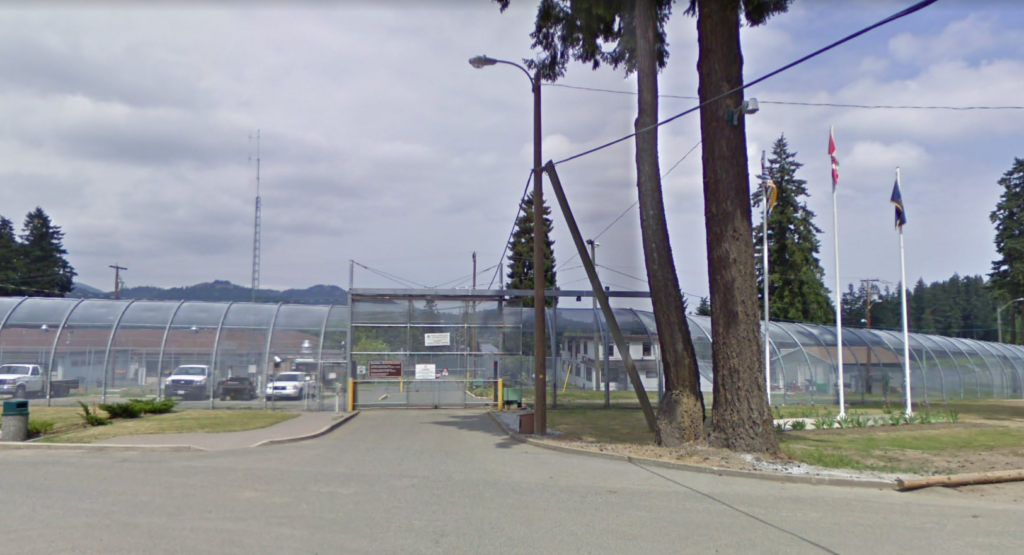 The provincial government has awarded a multimillion-dollar contract to design and build a new correctional centre in Nanaimo, bringing hundreds of local jobs to the mid-Island.

A statement from the Ministry of Public Safety says Stuart Olson Construction Ltd., is the successful bidder to replace the Nanaimo Correctional Centre.

Two First Nations, Snuneymuxw and Snaw’Naw’As, and 17 local partners will collaborate with the Calgary-based builder on the project, offering input into the design and receiving contract opportunities during construction.

The ministry says design work begins next month and pre-construction should start in the first quarter of 2021, creating 650 direct and 275 indirect jobs.

Funding of $157 million for the jail replacement was approved in June 2019.

The ministry says the project will include Vancouver Island’s first provincial custody unit for women, will maintain the 190-room capacity for male prisoners and have enough cell space to meet the Island’s needs for the next decade.

The completed project will include modernized spaces for educational, vocational and certified trades training in addition to rehabilitative and culturally responsive Indigenous programming, according to the BC Government. 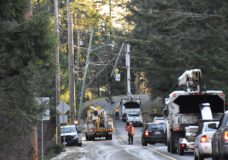 BC Hydro expects to restore power to all remaining customers Wednesday 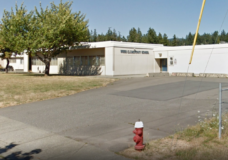