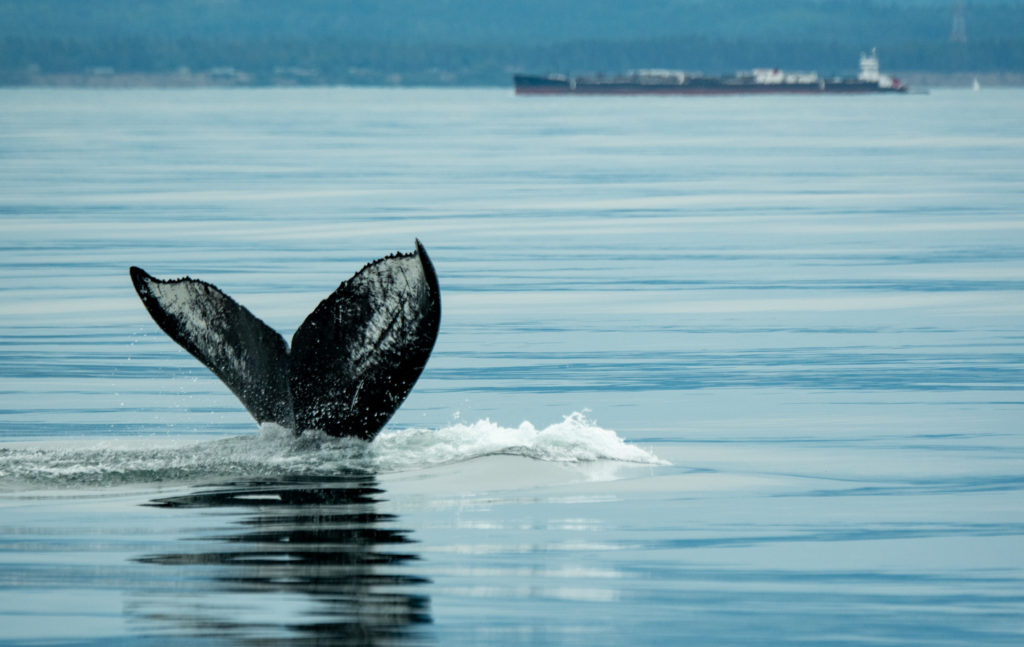 Whale researchers with the Pacific Whale Watch Association (PWWA) are suggesting there is a “Humpback Comeback” as hundreds of humpback whales have started to return to B.C. waters regularly.

Whale researchers first documented a single humpback whale in 1997 and have seen an increase in their population each summer in the Salish Sea, suggesting the numbers are now in the hundreds.

The PWWA says one particular whale has become famous in the eyes of researchers and is known as “Big Mama.”

Big Mama — labelled as a pioneer and significant contributor to the humpback population — has given birth to six calves that have all returned to these inland waters at one time or another, according to the PWWA.

Researchers with the PWWA say that Big Mama arrived back in the Salish Sea in late April this year. Experts say her return to the Salish Sea is exciting because “she often marks the beginning of the humpback whale watching season throughout the region.”

The PWWA says that since the first sighting of Big Mama, “dozens” more humpback whales have shown up in the area.

In particular, whale researchers say they were “abuzz” at the fact that three of Big Mama’s calves were sighted feeding within a few hundred meters of each other in waters off Port Angeles, Washington last Saturday.

“Humpback whales are not known to have close family ties, leaving their mothers at less than a year old. The fact that three siblings were seen in such close proximity to each other has piqued the interest of humpback whale researchers,” reads a statement from the PWWA.

“We arrived on scene to find three beautiful humpback whales actively lunge feeding in glass-calm conditions under the snow-capped peaks of the Olympic Mountains, just outside of Port Angeles,” said naturalist Samantha Murphy aboard the Island Explorer 5, based in Anacortes. “All three humpbacks were within close proximity to one another but focused on foraging for baitfish within separate current lines. As we visited each whale and started to gather ID photos, we were shocked and elated to realize that all three whales were siblings!”

Murphy added that the encounter was “magical,” especially when Pop Tart breached within close proximity to the whale watchers.

“This trip will go down in the books for the 2021 whale watching season.”

Whale researchers are referring to Big Mama as a “gamechanger” since being discovered in the Salish Sea back in 1997.

In recent years over 500 individual Humpback whales have been documented and cataloged in the Salish Sea, according to the PWWA.

Unnamed (b. 2003). Big Mama’s first known calf, and one of the first calves to return to the Salish Sea as a summer feeding ground.

Split Fin (b. 2006). (present Saturday) Presumed male since has never been seen with a calf.  Nicknamed because he has a split down his dorsal fin likely from an injury. He has been matched to winter breeding grounds in Hawaii.

Canuck (b. 2010). Sadly presumed deceased after being entangled in 2011. Entanglement remains a significant threat to these beautiful, slow-moving leviathans.

Tulip (b. 2012). (present Saturday) Nicknamed for a mark on her tail that looks like a tulip.  A known female, she gave birth to her first known calf last year which officially makes Big Mama a grandmother.

Beak (b. 2014). Not much known but still seen regularly in the Salish Sea.

Pop Tart (b. 2016). (present Saturday) Nicknamed because he/she loves to “pop” out of the water, and is known for lots of breaching ever since a baby.  Has a reputation for being mischievous. 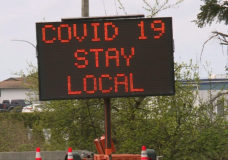