How and when to watch the solar eclipse in Victoria 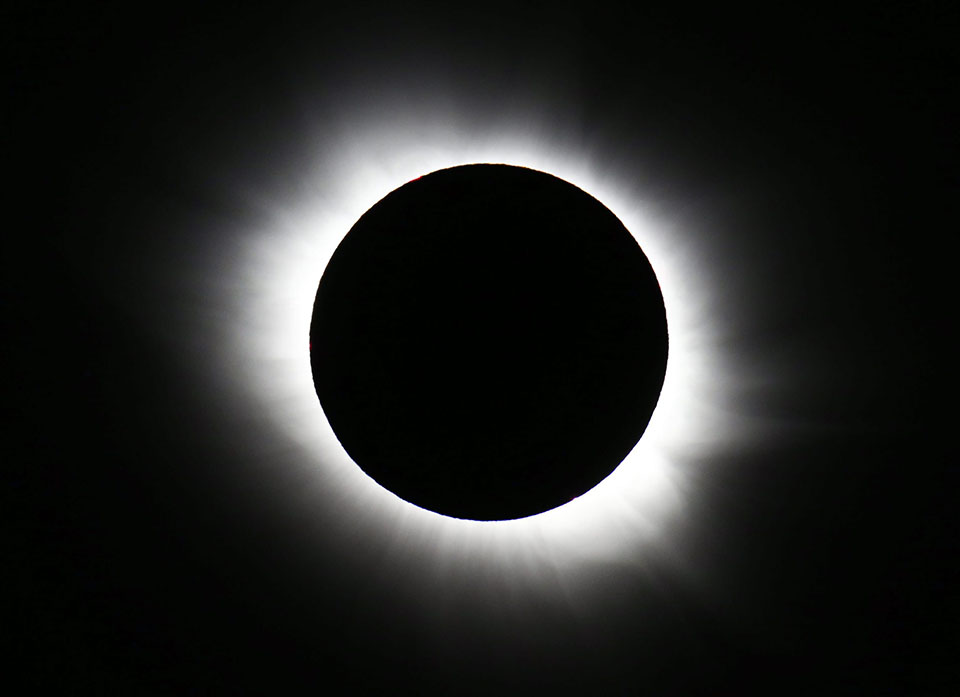 WATCH: Experts say Victoria will be one of the prime viewing spots for next Monday’s solar eclipse. Here’s how to do it safely.

On Monday, Aug. 21, people in the Victoria area will be able to see a 90 per cent solar eclipse.

Doctors say sunglasses are not dark enough to protect your eyes, instead, solar glasses are necessary.

“The harmful rays are still coming through but we don’t have the brightness, so we can actually look at it and think we are actually not getting those harmful rays into the back of the eye, and in fact we are,” says Dr. Stephen Taylor, owner of the Mayfair Optometric Clinic.

Unfortunately, on Monday Taylor says he couldn’t find a place in Victoria that still has them in stock.

As a result, he’s recommending that people join a viewing event staffed by experts where proper gear will be on hand to use.

The Royal Astronomical Society of Canada will be hosting three events at the following locations:

The observatory at the University of Victoria’s Bob Wright Centre will also be hosting a special viewing event.

Experts say the last major eclipse seen in Victoria was back in 1979. 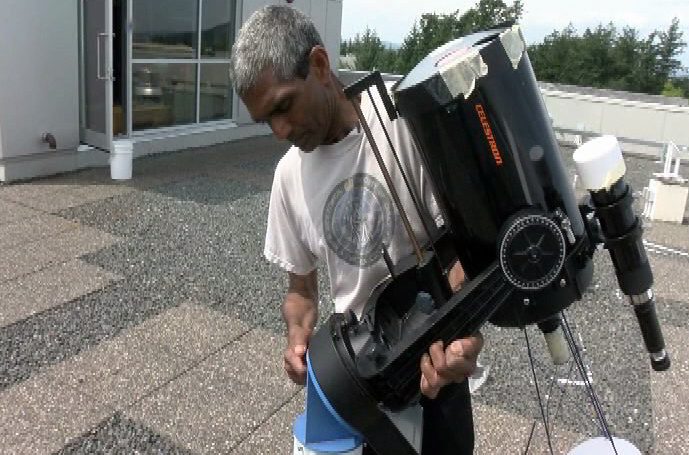 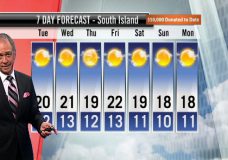 Ed's Forecast: A cloud and sunshine Tuesday and a little cooler all week 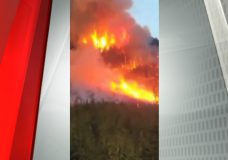