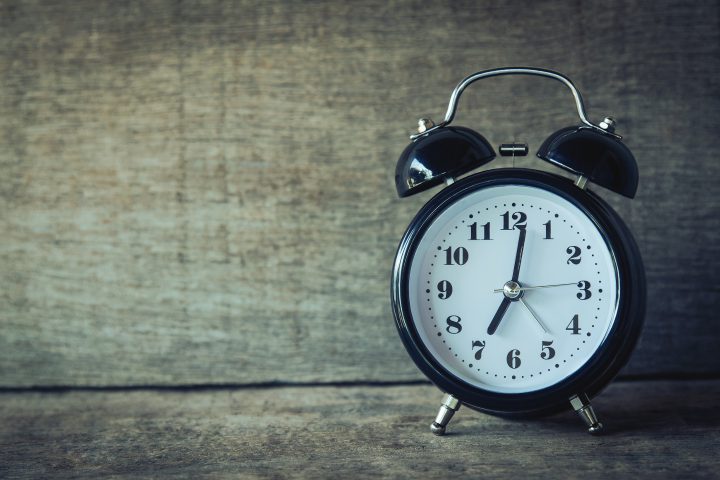 B.C. Premier John Horgan says the province is one step closer to doing away with the annual time change after the U.S. Senate approved a motion to make daylight saving time permanent.

On Tuesday, the Senate unanimously approved the motion Tuesday with support from both parties. Now, it just requires congressional approval and a signature from President Joe Biden before it becomes law.

In a statement, Horgan said B.C. is prepared to follow suit quickly if the motion is passed.

“British Columbians said loud and clear they want to stop falling back and springing forward, with 93 per cent of indicating support in a record-breaking public engagement,” Horgan said.

“That’s why we passed legislation that would enable us to do so quickly, with our intention to stay aligned with the western states of Washington, Oregon and California, as supported by a majority of survey respondents.”

The NDP government passed legislation in 2019 that would make daylight saving time permanent in B.C. — but only once Washington State, Oregon and California do the same.

The survey conducted in 2019 showed consistent support for ending the annual practice of setting clocks forward, then back, with more than 90 per cent of respondents in every region saying they wanted the change.

Balancing daylight hours throughout the year and health and wellness concerns were the most commonly identified reasons for supporting the change in the survey. 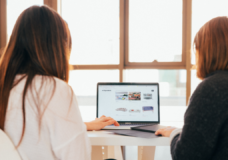 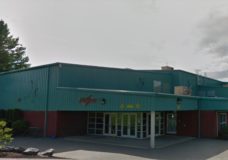 Campbell River Sportsplex to close for six months for repairs