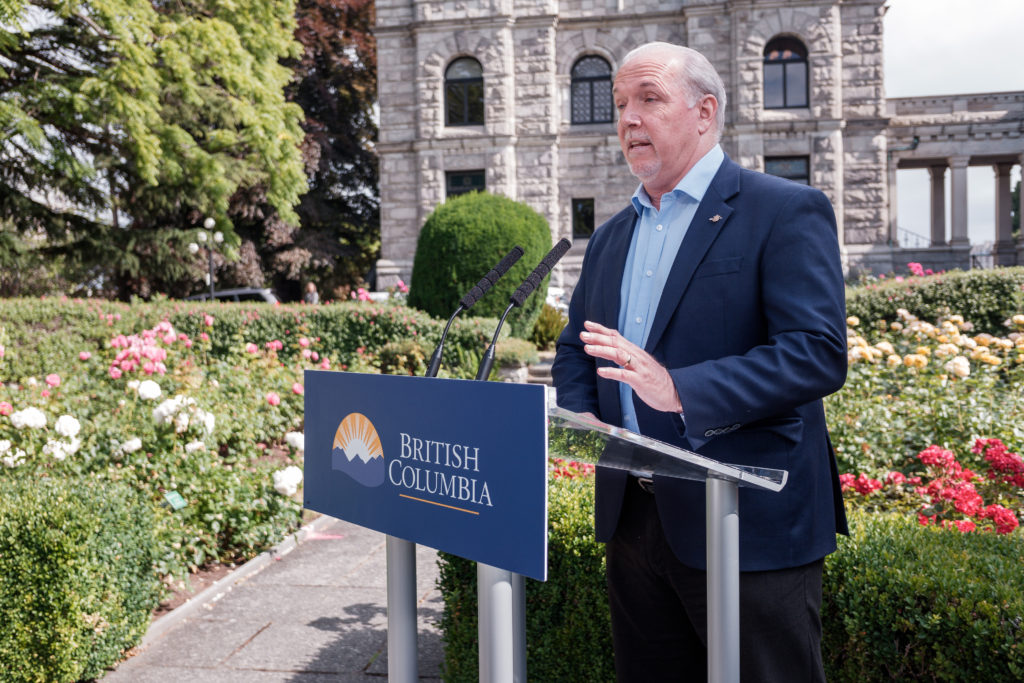 Province of BC
British Columbia Premier John Horgan says drivers who have out-of-province licence plates on their vehicles should consider taking public transit or riding a bicycle if they're feeling harassed by people.

British Columbia Premier John Horgan says drivers who have out-of-province licence plates on their vehicles should consider taking public transit or riding a bicycle if they’re feeling harassed by people.

Horgan also suggested on Monday that drivers change to B.C. plates to avoid trouble from residents who are concerned about the spread of COVID-19.

Provincial health officer Dr. Bonnie Henry has said interprovincial travel is allowed. The border between Canada and the United States remains closed to non-essential travel until at least Aug. 21, when the issue will be reconsidered by the Canadian and American governments.

Police around the province have reported several heated disputes generated when residents questioned drivers about their out-of-province plates.

Horgan said he can’t tell people how to respond when seeing different licence plates but judging people by where their vehicle is registered does not often tell a complete story of their circumstances.

“We don’t know why they would continue to have plates that are not consistent with B.C. and we should act accordingly,” he said.

Drivers with out-of-province plates should also be aware that B.C. has wholeheartedly embraced numerous health restrictions in the effort to reduce the spread of COVID-19, the premier said.

“What I can tell these individuals is there’s a high degree of certainty in B.C. that we want to keep our borders closed until neighbouring jurisdictions get a better handle on COVID-19,” he said. “Those who are overtly declaring by their licence plates that they’re from somewhere else should be mindful of that.”

A recent jump in the COVID-19 infection rate in B.C. has health officials raising concerns about larger gatherings where physical distancing protocols are not being followed.

Community transmission of COVID-19 has occurred in the Okanagan and on the remote island of Haida Gwaii.

The provincial COVID-19 numbers will be updated Monday afternoon.

Horgan said British Columbia residents should also consider the individual circumstances of other people before making judgments based on their licence plates.

“I ask people to walk a mile in other people’s shoes and try and live those experiences before you’re judgmental,” he said.

Last month, the mayor of Sicamous said his community embarked on a COVID-19 kindness campaign to counter concerns about animosity after reports of rudeness toward people driving vehicles with out-of-province licence plates.

This report by The Canadian Press was first published July 27, 2020. 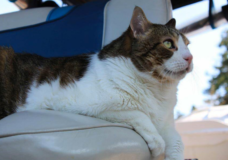