WATCH: CFB Esquimalt was in the national spotlight this weekend, as Rogers Hometown Hockey made their stop at the naval base to host the festivities.

The base opened its gates to the public to come in and experience CFB Esquimalt while meeting with NHL alumni and getting to greet some of the most familiar faces in Canadian television.

The festivities reached out to the local community to come together and celebrate Canada’s game while celebrating CFB Esquimalt’s men and women in the armed forces. 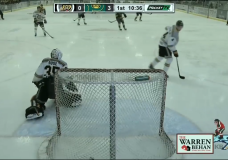 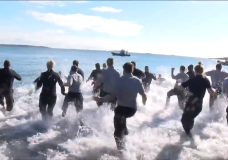 Hundreds brave frigid waters in Victoria for Special Olympics BC