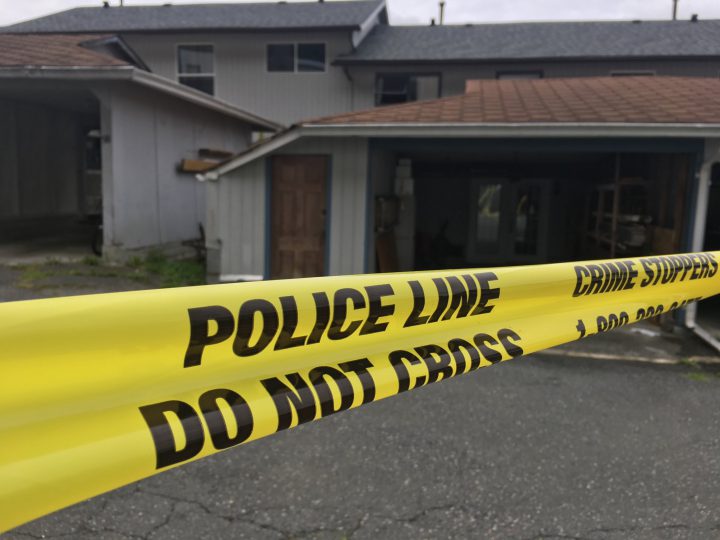 Police cordoned off this home on Clark Drive in Port Alice after an explosion.

A man is in hospital in Nanaimo recovering from injuries sustained after his wife says he opened a package containing an explosive device.

Shirley Bowick tells CHEK News that Roger Nepper suffered injuries to his hands after he opened the package in the couple’s Clark Drive home around 2 p.m. Tuesday.

“He picked up the package and he comes home, I’m right beside him and he opened it up and its a bomb,” she said.

Bowick believes the incident stems from a family dispute.

She says her husband suffered injuries to his hands

“His fingertips were basically blown off,” she said.

Bowick was shaken up but otherwise suffered only minor injuries.

Their home and the post office in Port Alice were been cordoned off, according to witnesses.

Police said the incident is believed to be targeted.

Residents were asked to avoid the areas and respect police or fire lines.

Due to an emergency the Post Office, Scotia Bank, and Clark Drive are closed. Please avoid these areas and respect… 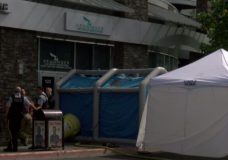 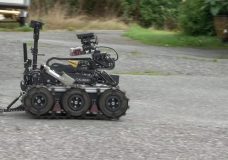