On the 53rd anniversary of the Royal Canadian Navy’s worst peace-time accident, survivors, families of the fallen and armed forces members past and present gathered in Esquimalt.

It was Oct. 23, 1969, and the HMCS Kootenay was part of a task force returning to Canada when it was rocked by an explosion after a bearing failed in its gearbox off the coast of Plymouth, England. Nine men lost their lives and another 53 were injured.

“I think eight of them were married, six of them had children,” says survivor Allan Kennedy. “They all had mothers and fathers and siblings and it was a terrible tragedy for them.”

After repairs were made the Kootenay would return to service, with the tragedy leading to improved training and firefighting measures on board all Royal Canadian Navy ships.

“The fire-fighting gear that they had on board at that time, there was a lot less of it and they had it located only in one place,” says CFB Esquimalt base chief Al Darragh.

“So one of the things we did moving forward is we split it up. So, it’s in three main places for mustering and use, [and] then we scattered the actual gear right from one end of the ship to the other.”

The ceremony was Esquimalt’s first dedicated remembrance event for the tragedy.

“It kind of all started because the navy authorized the wear of the Kootenay ribbon on the 50th anniversary of the Kootenay explosion,” says Darragh. “That brought it back to us again and kind of reminded us that, especially on this coast, we hadn’t been paying regular respects to the losses that occurred on the Kootenay.”

“I’m glad it’s been remembered and recognized that the navy went through this at the time and that it is remembered as an event that brought a lot of changes,” says Kennedy.

It was a dark day in the navy’s history and one that won’t be forgotten anytime soon. 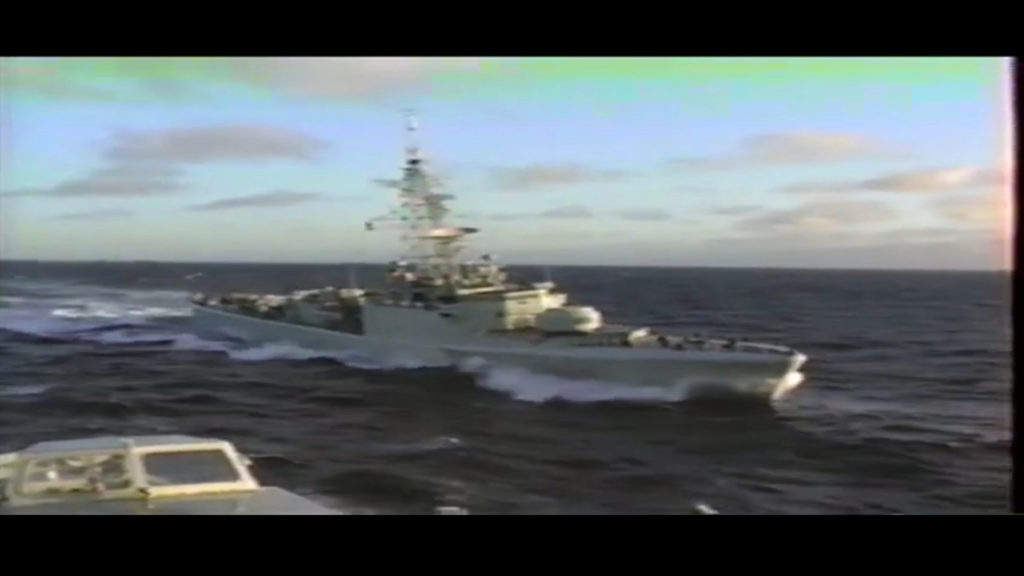 Oct. 23, 1969, the HMCS Kootenay was part of a task force returning to Canada when it was rocked by an explosion after a bearing failed in its gearbox off the coast of Plymouth, England. (File) 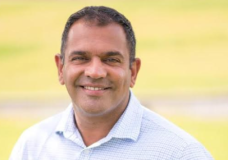 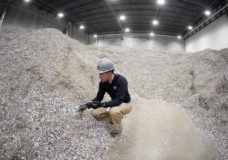