Hiker who got lost on Mount Benson was not prepared: RCMP 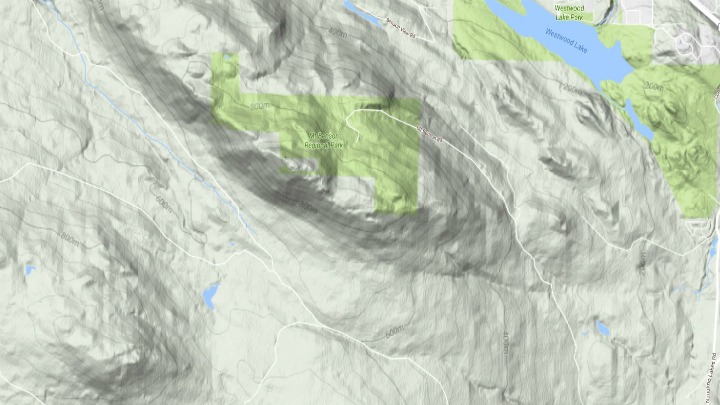 A search-and-rescue-team was sent out to search for a missing Nanaimo hiker on Mount Benson on Friday night after he was separated from his group.

RCMP said the 23-year-old man was hiking near Witchcraft Lake after work on Friday and did not return to the parking lot with his friends. He then spent a cold, sleepless night alone on Mount Benson. Police said the man reportedly was only dressed in shorts and T-shirt and did not have water or emergency supplies.

Nanaimo RCMP was told the man had not returned with his group around 10:30 p.m. Attempts to call the man on his cellphone were unsuccessful. Nanaimo Search and Rescue (SAR) were notified and started searching at 11 p.m. They continued until 6 a.m. the next day and were aided by a civilian search dog.

The hiker’s friends told police at 6:30 a.m. that their friend had returned to the parking lot in good spirits. He later told RCMP when he realized he was lost and could not get back, he sat down next to a tree and waited for the sun to rise.

“This young man is very lucky as he was not prepared to spend an extended time outside,” Const. Gary O’Brien of the Nanaimo RCMP said.

“Fortunately for him, the weather was on his side. Too many rules of hiking were not followed- no water, food, extra clothing and becoming separated from his group. Hopefully, he learns from his mistakes.” 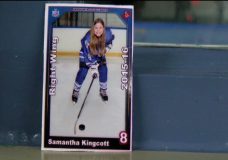 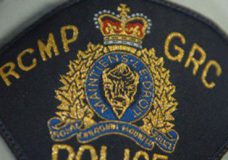 1 man sent to hospital after assault in downtown Nanaimo