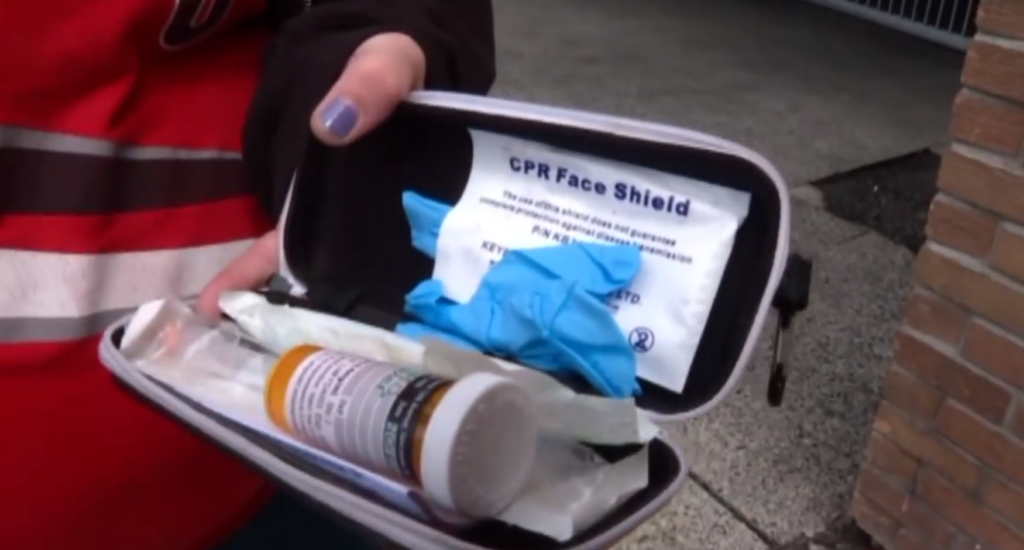 Island Health is warning drug users that a “highly toxic” supply is leading to a spike in poisonings and overdoses in Greater Victoria.

The health authority is asking drug users to take precautions like getting their drugs tested at Substance UVic, using at their local overdose prevention site, carrying naloxone and staggering use with a friend, if possible.

Additionally, Our Place Society issued its own warning about toxic drugs, saying Substance UVic tested “Turquoise Down” and found it contained carfentanyl, benzos & xylazine, an animal sedative that is “usually fatal in humans.”

The advisories come days after the province announced the toxic drug crisis, first declared in 2016, has now claimed more than 10,000 lives.

More than 10,000 people have fatally overdosed since B.C. declared a public health emergency over toxic illicit drugs more than six years ago.

With 1,095 of those deaths occurring in the first half of this year, it’s the deadliest first half of a calendar year — an average of more than six people dying from toxic drugs per day.

In Victoria, 80 people died between January 1 and June 30 of this year, the third-highest death toll in the province behind only Vancouver and Surrey. 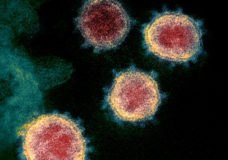 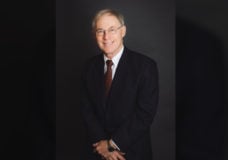