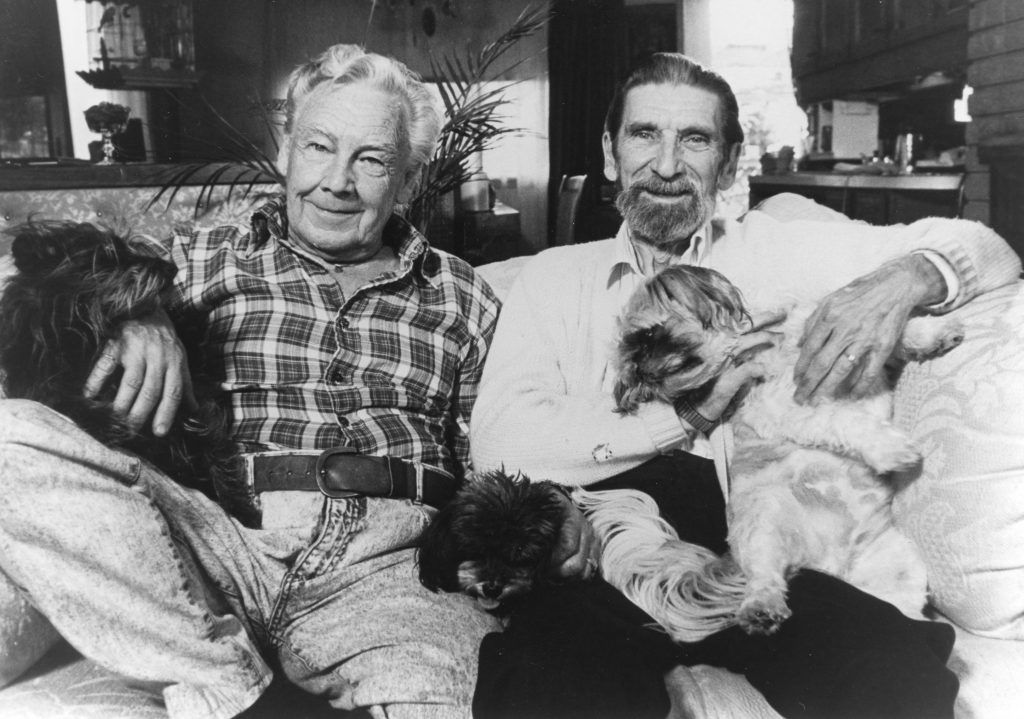 Jack Nesbit (left) and Jim Egan are the subject of the latest Heritage Minute (photo by Ali Kazimi, David Adkin Productions courtesy of the Canadian Lesbian and Gay Archives)

A Heritage Minute featuring gay activist and longtime Comox Valley resident Jim Egan is now the most watched in the history of the series.

Historica Canada says the first ever LGBTQ Heritage Minute has had more than 2.5 million on-line views since its debut in mid-June.

The one-minute segment tells the story of Jim Egan, who challenged homophobia in the press in the late 40’s in Toronto.

He and his life partner Jack Nesbit began living together on Vancouver Island in the 1960’s, eventually settling in Courtenay.

In 1981, Egan was elected a regional director for the District of Comox-Strathcona, and was one of the first openly gay politicians to serve in Canada

In 1985, the couple co-founded the Comox Valley branch of the Island Gay Society. Egan also served as the president of the North Island AIDS Coalition in 1994.

But Egan garnered far more attention when he launched a lawsuit against Ottawa for the right to claim a spousal pension under the Old Age Security Act. The case led to the Supreme Court’s decision to deny him and Nesbit spousal rights in 1995.

Even though he was defeated in the courts, Egan’s social and political contributions helped usher in another generation of activism.

You can watch the Heritage Minute here

This #heritageMinute has now passed 2.5 million online views – a record for us @HistoricaCanada . Thanks to all who have viewed – and if you hadn’t yet, or want to again: https://t.co/R1lHK7HGW1

with files from Canadian Press 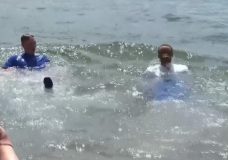 The CHEK Sports Plays of the Week-July 16th 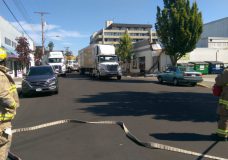