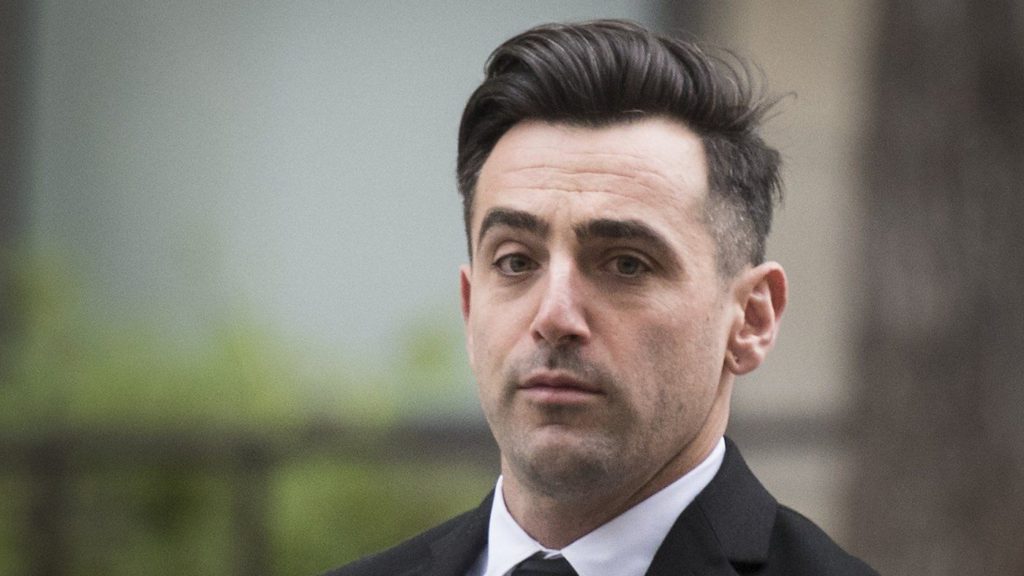 THE CANADIAN PRESS/ Tijana Martin
Canadian musician Jacob Hoggard arrives at the Toronto courthouse for sentencing after being found guilty earlier this year of sexually assaulting an Ottawa woman, on Thursday, October 20, 2022.

Canadian musician Jacob Hoggard has been sentenced to five years behind bars after being found guilty earlier this year of sexually assaulting an Ottawa woman.

The Crown had sought a sentence between six and seven years behind bars while the defence wanted three to four years.

The prosecution had argued Hoggard was a risk to the public while the defence pointed to a psychiatric report that said he was a low risk to reoffend.

The 2016 sexual assault took place in a Toronto hotel room and the Ottawa woman told Hoggard’s sentencing hearing that what happened will haunt her for the rest of her life.

Hoggard had also been charged with sexual assault causing bodily harm in the case of a teenage fan, as well as sexual interference involving that complainant but was found not guilty on those offences.

The 38-year-old Hedley frontman had pleaded not guilty to all charges.

This report by The Canadian Press was first published Oct. 20, 2022. 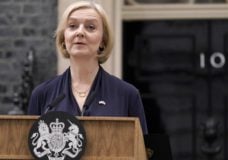