WATCH: A heavy fog became the source of frustration for many travellers today. Ceilidh Millar reports.

A heavy fog created eerie scene across parts of Vancouver Island on Friday.

The fog began to form over the Strait of Georgia on Tuesday, and by Friday, many communities along the Island’s East Coast were washed out by the fog.

Environment Canada is cautioning travellers of near-zero visibility across many areas including parts of the Lower Mainland.

Dozens of flights were delayed at the Victoria and Nanaimo airports on Friday. Harbour Air cancelled the remainder of their flights for the day.

Meteorologists says this weather scenario is one that occurs every few years.

“We have a very big ridge of high pressure,” said meteorologist Armel Castellan of Environment and Climate Change Canada.

“It’s essentially trapping the air at the very lowest levels, so it’s an inversion. It’s actually warmer a few hundred metres up then it is at the surface so that means very stable and stagnant air.”

The advisory covers Metro Vancouver, the Sunshine Coast and the Southern Gulf Islands.

An air quality advisory has also been issued for Duncan and parts of Cowichan Valley.

“There is an elevated PM 2.5,” explained Dr. Shannon Waters of the Vancouver Island Health Authority. “It’s particulate matter that is really small and can travel down into the lungs.”

Officials are warning those with health conditions to be cautious when heading outdoors as this weather scenario continues.

“We’re going to see this last for the better parts of two weeks,” Castellan said.

Email your weather photos to [email protected] or tag @CHEK_News on social media. 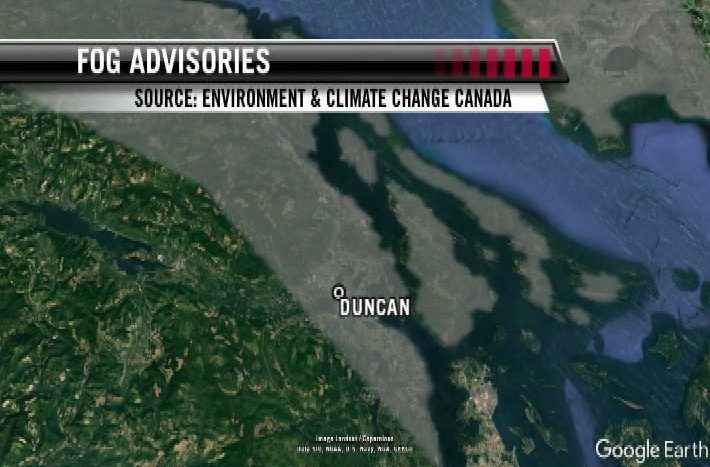 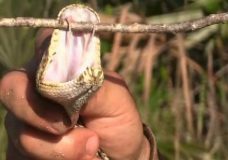 Nanaimo man tries to milk a snake, ends up in ER 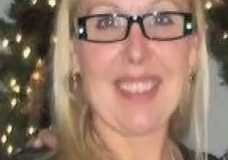