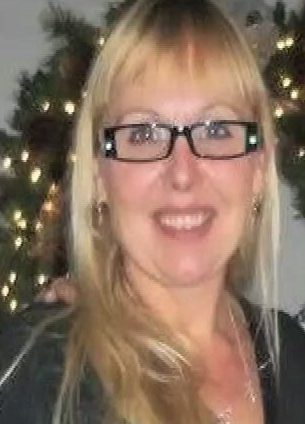 For a third day, RCMP are at a Maliview Drive home where they’re investigating the suspicious death of 47-year-old Heather Jones.

She was a well known and well-liked owner of a cab company on the island. On Wednesday, RCMP was called to the house where they found her body.

Her 22-year-old son Martin Vandenberg was arrested by police. He was released from police custody and is now being held under the Mental Health Act.

“No, they haven’t told how it was done. Why it is done like nothing,” said the 22-year-old’s father Martin “Buck” Vandenberg, who shares his son’s name.

Martin’s father says he’s still in the dark about what happened. But he says he and Jones took their son to the hospital, the day before Jones was killed.

He says their son was paranoid, hearing voices and was pacing back and forth for four days before he agreed to go to the hospital and see a mental health worker.

“Right away as soon as we walked into admitting, we told them right away that we wanted to talk to [the mental health nurse] ’cause I was under the understanding that [the nurse] was mental health and [they] would be able to help us sign Martin in because Martin was ready to get signed in. It was the first time he really wanted it,” said Buck.

Over the course of three hours, they talked to several people, including a doctor, but by the time the mental health worker appeared Martin was no longer willing to be helped.

“Too long and nobody ever got the hint,” said Buck. “Martin was already sick and tired of being in the hospital. He was walking to the door.”

Jones came and picked Martin up and Vandenberg walked home. The next day he learned Heather was dead. He says the whole situation is extremely upsetting.

“I’m more focused on seeing my son and making sure my son gets the help that he needs. I know something went wrong,” said Buck.

Martin Vandenberg has been transferred to Royal Jubilee Hospital in Victoria.

In a statement, Island Health says due to patient confidentiality they can’t discuss the case but say they are reviewing the incident. 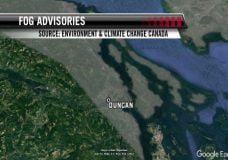 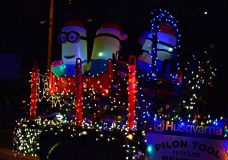