Although the season is over, the Victoria Harbourcats continue to make news. Today, the West Coast League announced Harbourcats’ ace Jack Owen is the 2017 Pitcher of the Year.

The lefty from Coto De Caza, California had a dominant season on the bump for the Harbourcats.

In eight appearances, seven of which starts, Owen went four-and-one with a 1.02 ERA; he struck out 48 batters and held the opposition to a stingy .186 batting average.

Owen is getting set to pitch NCAA ball in his freshman year at Auburn with the Tigers.

Owen’s season in Victoria ended in late July after the Tigers felt the 19-year-old’s summer workload was too heavy. 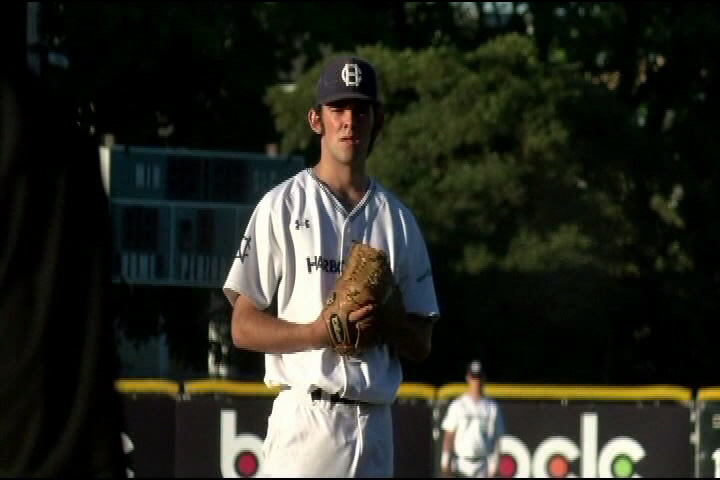 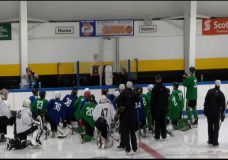 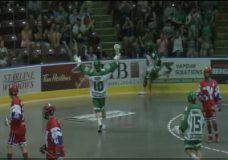