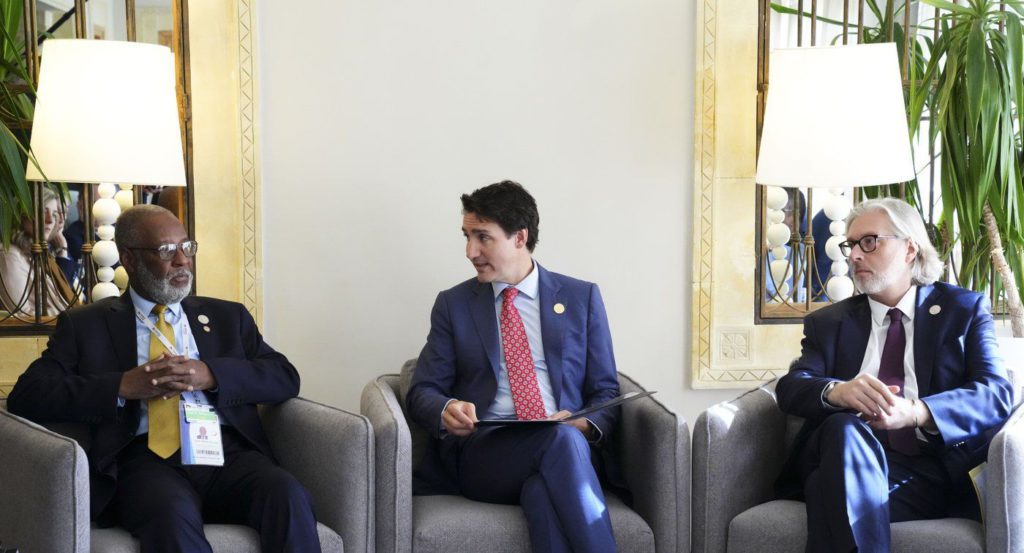 THE CANADIAN PRESS/Sean Kilpatrick
Foreign Minister of Haiti Jean Victor Geneus, Prime Minister Justin Trudeau and OIF Deputy Secretary General Geoffrey Montpetit takes part in a discussion regarding the situation in Haiti on the side-lines of the Francophonie Summit in Djerba, Tunisia on Sunday, Nov. 20, 2022.

Trudeau was speaking from Tunisia where leaders of French-speaking governments and international organizations held a roundtable on Haiti on the final day of the two-day Francophonie summit.

Trudeau announced $16.5 million to help stabilize Haiti, where gangs are strangling access to fuel and critical supplies amid a worsening cholera outbreak.

About half the money is going toward humanitarian aid, and some of the rest is intended to help weed out corruption and prosecute gender-based violence.

But Haiti’s government has asked for an international military intervention to combat gangs who have strangled access to fuel and critical supplies in the middle of the outbreak.

The United States wants Canada to lead any military intervention.

Trudeau said Sunday that Canada is working with CARICOM, the organization of Caribbean governments, along with “various actors in Haiti from all different political parties” to get a consensus on how the international community can help.

“It is not enough for Haiti’s government to ask for it,” he said. “There needs to be a consensus across political parties in Haiti before we can move forward on more significant steps.”

He did not rule out eventually establishing a Canadian military mission on the ground in Haiti.

“Canada is very open to playing an important role, but we must have a Haitian consensus,” Trudeau said in French.

A Global Affairs Canada assessment team sent to Haiti to establish some understanding of what is happening and what could help has already returned and provided a report at meetings Trudeau said he attended.

He said the response is complicated because many “political elites” and oligarchs” in Haiti have used the country’s humanitarian crises “to enrich themselves on the backs of the Haitian people.”

“So that is why our approach now is not about doing what one political party or the government wants,” Trudeau said. “It’s calling for a level of consensus and coherence from all actors in Haiti to call for solutions that we can actually get behind and lead on as an international community.”

“Our goal is to make sure that these people that are profiting from the violence, that are part of a corrupted system, are facing accountability,” she said.

“These sanctions will have a dissuasive impact,” he said in French, while seated between Trudeau and Joly.

Généus said gangs are raping women and girls, preventing children from attending school and not letting sick people through roadblocks when they seek medical treatment. That means refugees are leaving for neighbouring islands.

“If the necessary conditions for safety are not re-established in a fast and urgent manner, a humanitarian catastrophe is possible in Haiti,” he said in French.

Trudeau also announced $23.4 million for the Francophonie and affiliate organizations to promote the French language, democracy and French education in developing countries.

He also unveiled roughly $125 million in new aid commitments for French-speaking countries, such as irrigation in Mali, counterterrorism across West Africa and “government resilience against disinformation.”

On Saturday, Joly said Canada is trying to engage more in Africa as part of “a battle of influence” on the continent against China and Russia.

Africa makes up a majority of French speakers, and many of the countries attending the Francophonie summit, yet Trudeau focused his formal talks on countries off the continent, including Haiti, Armenia and Switzerland.

The only official bilateral meeting Trudeau had with an African leader was Niger President Mohamed Bazoum, who noted Canada’s disengagement with the region.

“Canada was one of Niger’s biggest co-operation partners in the 1970s; Canada was very present,” Bazoum said in French, at the start of that meeting.

“We’ve had a little distancing, and we’re going to work on that (to) make sure that our ties get us even closer.”

Canada’s lacklustre engagement in Africa was blamed in part for its inability to win a seat on the United Nations Security Council in 2020.

In Tunisia Trudeau told reporters that formal bilateral talks are just one tool, and that he had lots of conversations with African leaders on the sidelines of the summit.

That included Tunisian President Kais Saied, whose suspension of his country’s parliament in 2021 prompted Canada and others to suggest moving the Francophonie summit elsewhere.

Trudeau said he was able to convey concerns by the Tunisian diaspora in Canada about their homeland and his own concerns about a declining number of women running for office in the country.

This report by The Canadian Press was first published Nov. 20, 2022. 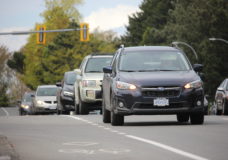 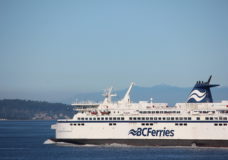