Guilty verdict in 1987 double murder of Saanich couple in Washington 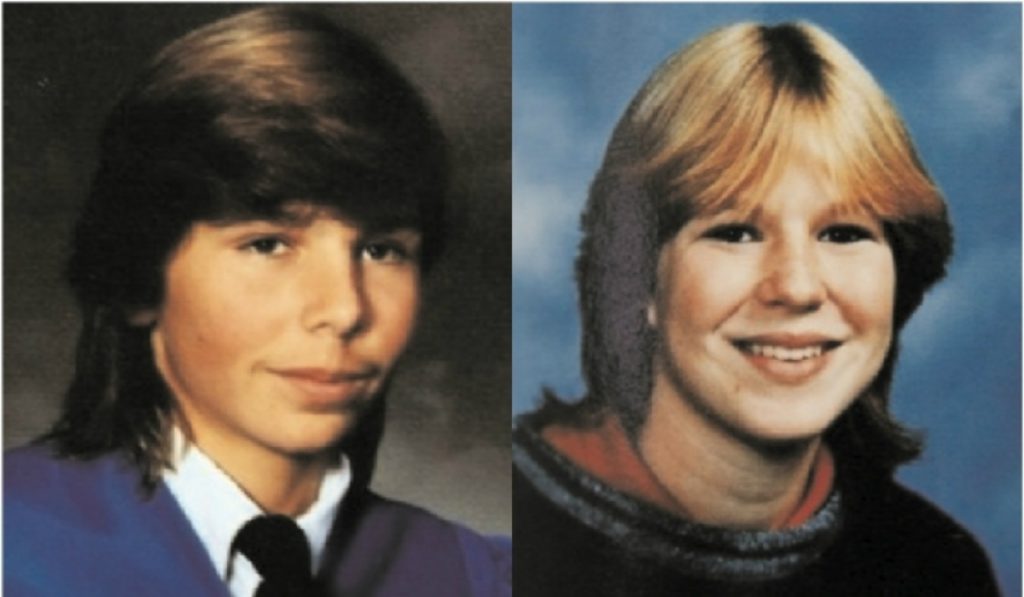 A Seattle-area man has been found guilty in the double-murder of a young Saanich couple on an overnight trip to Washington more than 30 years ago.

The deaths of 18-year-old Tanya Van Cuylenborg and her boyfriend, 20-year-old Jay Cook, was a cold case for decades, but authorities said they used genetic genealogy to identify Talbott as the person who left his DNA on the clothing of one of the victims.

The practice involves identifying suspects by entering crime-scene DNA profiles into public databases that people have used for years to fill out their family trees.

Investigators obtained Talbott’s DNA when he discarded a paper cup last year and linked it to semen found on Tanya Van Cuylenborg’s body 32 years ago.

Talbott was arrested last year and charged with aggravated murder.

Van Cuylenborg and Cook set out for a road trip to Seattle in November 1987.

About a week later, Van Cuylenborg’s body was found naked from the waist down and authorities said she was shot in the back of the head.

Cook’s body was discovered two days later and authorities said he was beaten with rocks and determined twine used to strangle him came from the back of the couple’s van. 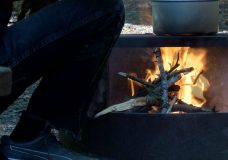 Campfire ban lifted in Campbell River ahead of long weekend 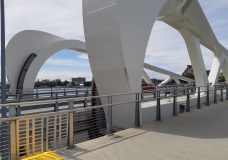