There wasn’t much defence played, as the Victoria Grizzlies defeated the Nanaimo Clippers 9-6 at Juan De Fuca Arena in preseason action last night.

The visiting Clippers would jump out to an early 2-0 lead, but the Grizzlies would storm back with a high scoring second period, and keep pace in the third to hold onto the victory.

The Clippers now await their season opener on Friday at home against the Alberni Valley Bulldogs, while the Grizzlies host those Bulldogs tonight at JDF Arena in their final pre-season game, before starting the regular season on the road in Powell River, taking on the Kings on Friday night. 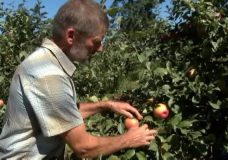 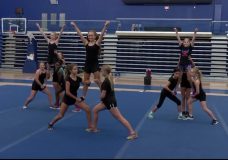 Kids jump, shout and cartwheel for joy at cheerleader camp