Grizzlies shutout by Centennials at home

WATCH: It was a rough night for the Victoria Grizzlies, as they wound up on the losing side of a 6-0 affair against the Merritt Centennials at the Q Centre Friday night.

It was a game to forget for Grizzlies netminder Zach Rose, as he allowed four goals on 10 shots before getting pulled late in the first period. That being said, the entire Grizzlies team had a game to forget, as they were unable to find the back of the net against Merritt at home last night. The Grizzlies have now dropped three straight games, all at home, and they’ll look to rebound tomorrow as they host the powerhouse Trail Smoke Eaters. 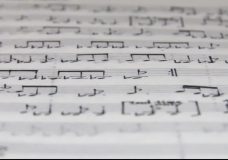 This Week in History: Historic recordings of Indigenous people of the Northwest Coast 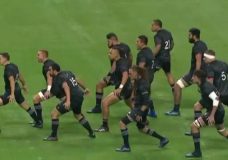