Grizzlies and Clippers set for Game 3 tonight in Nanaimo

While a crash on the Malahat threw a wrench in the plans, the Victoria Grizzlies made the trip up to Frank Crane Arena for Game 3 of their BCHL playoff series to take on the Nanaimo Clippers.

The teams split the first two games at the Q Centre in Colwood over the weekend, the Clippers looking to pull off an upset after Victoria had won the previous seven regular season meetings between the rivals and captured the Island Division title with 30 more points than Nanaimo.

It has been a defensive battle throughout the first two games, with just four goals scored total so far. Shawn O’Malley scored the lone goal for Victoria in their 1-0 win on Friday night, but the Clippers bounced back with a shutout of their own in a 3-0 victory before heading back to Nanaimo for tonight’s match-up.

“If we can have some success tonight we hope it’s a quick series,” Grizzlies head coach Craig Didmon says, “they are going to come out hard, I would love it to be a short series but they are not a team that is going to go down easy, they have more playoff experience than us in there lineup so we are going to do the best we can to make it short.”

“It’s a good challenge for our team,” Clippers head coach Mike Vandekamp says, “they had such a good regular season, not only around our league but against us too, they won the season series. We are looking forward to getting back our rink for games three and four and hopefully the people from Victoria will follow the Grizzlies to Nanaimo as well it adds a little flavor to the series.” 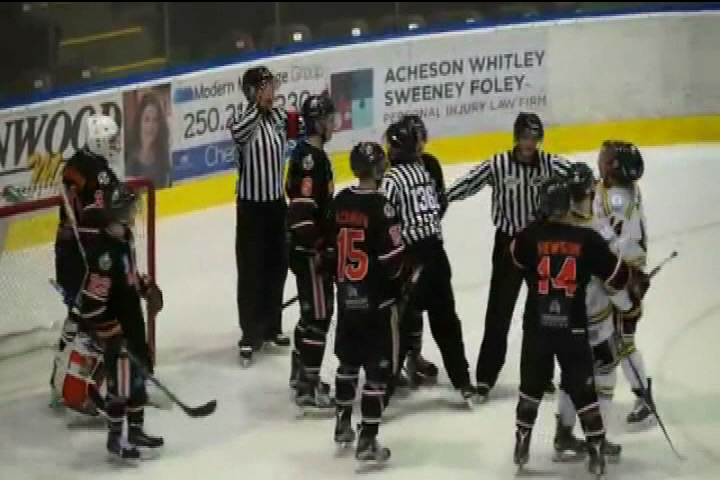 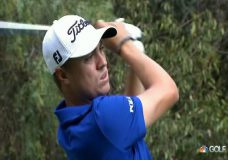 The CHEK Sports Plays of the Week -March 6th 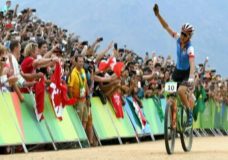