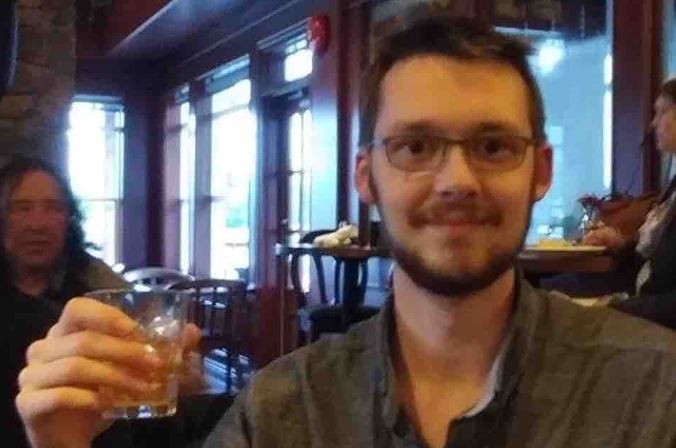 The friends of a Vancouver Island University student who died unexpectedly at the school’s Nanaimo campus earlier this week are appealing to the community to help his family left behind.

Twenty-one-year-old Spencer Stone died on Monday at the campus’ library.

According to the campaign, Stone was studying computer science, had completed his first year of electrical apprenticeship and worked for Shaw Cable in technical support. He also loved cars, his cat Simba, video games, movies and spending time with his friends.

The campaign also said Stone was supporting his mother who is on permanent disability. The two lived together.

The GoFundMe can be found here. 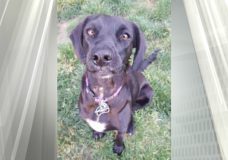 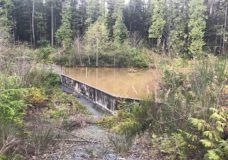