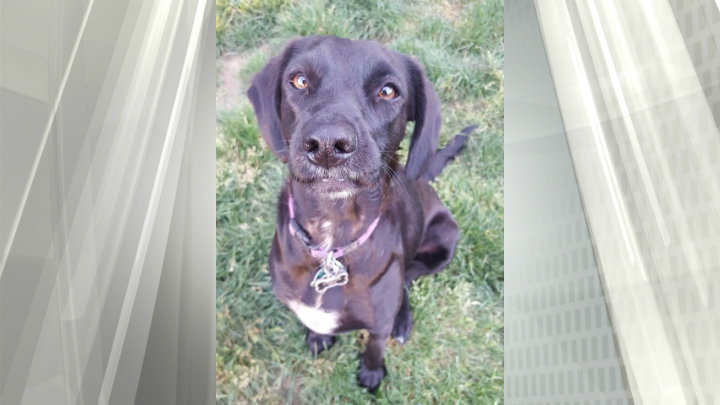 Hope is currently being treated for leptospirosis. (Sarah Galbraith).

A potentially life-threatening disease had been detected in a dog from the Sooke area that passed away Thursday afternoon.

Leptospirosis is a bacterial disease that causes vomiting, diarrhea and severe weight loss in animals. If it is not treated, it can lead to kidney failure and death. The disease can also be passed on to humans.

Dogs can catch the “zoonotic” disease by drinking water that’s been contaminated with the urine of other animals, such as puddles in dog parks.

Dr. Deborah Lambert from the Sooke Veterinary Hospital said in a statement a dog known to frequent the Sooke area became ill with leptospirosis around Nov. 4 and the illness was confirmed by a polymerase chain reaction (PCR) test on Nov. 7. The dog, named Hope, was being treated and was in quarantine. She passed away on Thursday afternoon.

“My heart is shattered, my perfect little girl is gone and I don’t know what to do without her, I loved her more than anything, she was my constant, my sidekick, my heart and soul and she is gone… how does life go on without her?” Hope’s owner Sarah Galbraith wrote on the GoFundMe page for Hope’s care costs.

“Thank you all for your love and support. Without all of you, she wouldn’t have had the chance to fight as long as she did.”

Lambert said this is the first known, confirmed case of leptospirosis in Sooke to the veterinary hospital’s knowledge. However, she also said the bacteria that causes leptospirosis has been slowly spreading down through the Greater Victoria region.

“While early in-house tests can show exposure, a laboratory test is required to confirm it. Caught early, the bacteria is killed easily. The damage done, however, can cause permanent injury to organs or even be fatal,” Lambert wrote in the statement.

According to the BC Centre of Disease Control, leptospirosis is the most widespread zoonotic disease in the world but is particularly common in tropical and sub-tropical areas. Human cases are uncommon in Canada but the BC CDC said there has been an increase of the disease in dogs throughout North America.

Infected people can show different symptoms, ranging from asymptomatic to severe illness. Most cases are relatively mild and people recover. One to five per cent of people die from leptospirosis in Canada but up to 20 per cent die in outbreaks in under-resourced countries.

The infection may start with mild symptoms that become severe over a few days. Symptoms start an average of 10 days (range two to 30 days) after exposure to the bacteria and last from a few days to several weeks. Sometimes a person can be infected and have no symptoms.

Leptospirosis is confirmed through a blood test and is treated with antibiotics, such as doxycycline or penicillin.

The Centers for Disease Control and Prevention in the United States, said if a pet is diagnosed with leptospirosis, normal daily activities with the pet will not put someone at high risk for leptospirosis infection. High-risk contact includes, direct or indirect contact with urine, blood, and tissues of your pet during its infection, and assisting in the delivery of newborns from an infected animal.

Animals with leptospirosis are also treated with antibiotics. The Centers for Disease Control and Prevention said if an animal is treated early, it may recover more rapidly and any organ damage may be less severe. Other treatment methods, such as hydration therapy and dialysis, may be used.

Lambert said there are vaccinations available for dogs to protect against four types of bacteria most likely to cause the disease. There is an initial vaccination, followed by a booster at three to four weeks, then annual bossters. It is considered an irritating vaccination, Lambert said. This means animals may sometimes have transient pain, swelling or other reactions, but Lambert said this is only in 1.5 per cent of cases.

She also recommends not letting pets drink out of stagnant water sources and washing their feet off after a walk, particularly in wet weather. 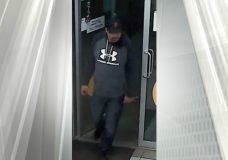 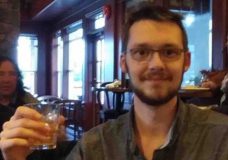