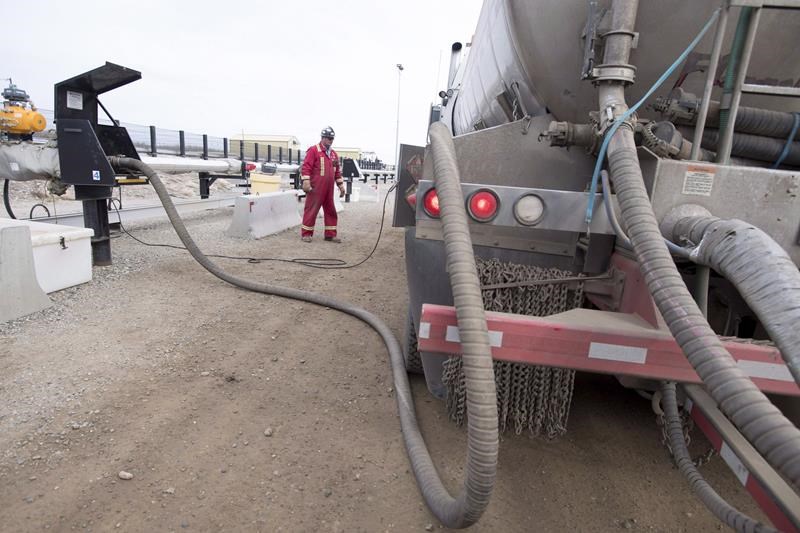 The Global Energy Monitor says an international boom in liquefied natural gas exports is undermining global efforts to stop climate change and Canada is one of the industry’s biggest players.

The report, released on Canada Day, says there are projects in development globally that by 2030 would increase natural gas supply to 806 million tonnes above what they are now.

Just over one-third of that development, 35 per cent, is in Canada. Only the United States, at 39 per cent, has more new natural gas exports in the works, the report says.

The Global Energy Monitor is an international non-governmental organization that catalogues fossil-fuel infrastructure.

The report says the increase in natural gas is driven largely by the North American fracking boom, which changed the industry about 11 years ago.

But it also says the investments are “on a collision course” with the goals of the Paris climate change accord. 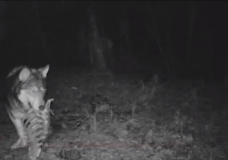 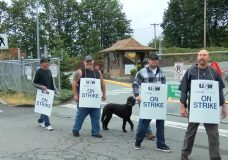