Researchers in Germany say dogs are able to sniff out COVID-19 infections.

After a week of training, eight dogs were able to identify human saliva samples infected COVID-19 with 83 per cent accuracy, according to a recent study conducted by a team of researchers at the University of Veterinary Medicine Hannover.

“The results of the study are incredibly exciting. We have created a solid foundation for future studies to investigate what the dogs smell and whether they can also be used to differentiate between different times of illness or clinical phenotypes,” Professor Holger Volk said in a news release posted on the school’s website.

Researchers conducted a double-blind study using eight specialized Bundeswehr detection dogs. Saliva samples were distributed at random. Neither the dog handler or those conducting the experiments knew which samples were positive or negative.

The specialized dogs accurately identified the 83 per cent of the positive SARS-CoV-2 samples and 96 per cent of the negative samples. Overall, the dogs identified 94 percent of the 1,012 saliva samples used in the experiment, according to the German researchers.

Researchers say the findings show dogs are able to detect COVID-19 in humans with a high degree of accuracy and suggest trained dogs could someday be used at airports, sporting events, borders crossings and immigration areas, and in other public spaces.

“Dog odor detection is far better than the general public can imagine. Still, we were amazed at how quickly our dogs could be trained to recognize samples from SARS-CoV-2 infected individuals,” said Dr. Esther Schalke, behavioral researcher and dog trainer who was involved in the study. 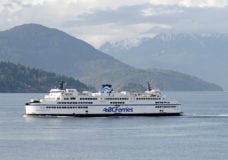 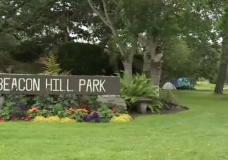