Spirits were high in May 2017 as a group of musicians and music lovers banded together to buy the building that’s housed Hermann’s Jazz Club for 37 years.

But that deal is now in trouble.

The non-profit group Jazz on View had to raise $3 million by Oct. 31 for it to move forward.

“It’s a really huge amount of money to raise in a really short time, that’s the big problem right from the beginning,” said Jazz on View Society President Bill Turner.

And with only one week to go, they’re still short roughly $2 million.

“We’re working like mad to try to put something together but we’ll probably have to let it pass,” said Turner.

Turner says the society has had plenty of local and international musicians come forward with smaller donations, pledges, and words of support.

But they were holding out hope for some larger investments from famous island musicians like Diana Krall and David Foster.

“The ones with the big names have not come forward yet,” said Turner.

He says a big investment is now likely the only hope left for Hermann’s to survive.

And he says that would be a loss not just for professional musicians but for the many students that come to listen and perform as well.

If the deal falls through, there’s still hope someone will buy the building and lease the space to the society so the music can continue. 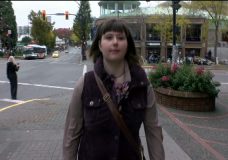 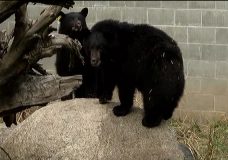