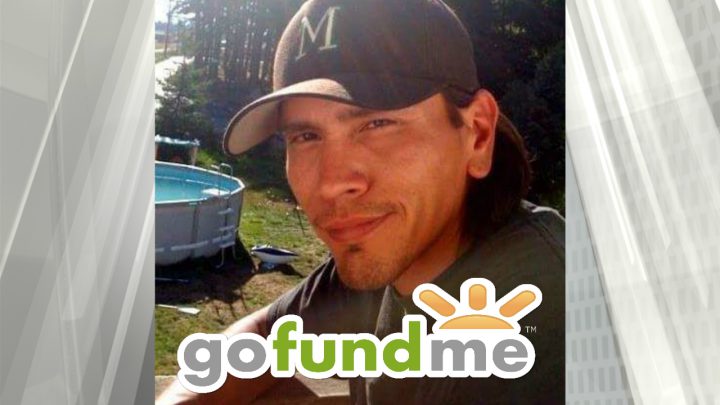 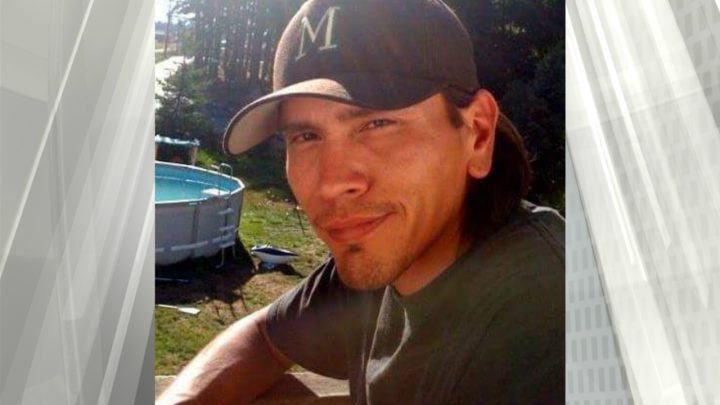 A fundraiser has been started on GoFundMe for the family of a man who struck and killed on Pat Bay Highway.

Central Saanich police responded to a report of a pedestrian struck by a vehicle Wednesday night, and said that a man in his mid-30s died after he was taken Victoria General Hospital.

Family and friends have identified the man as Mike Underwood, a father of four and soon to be grandfather.

The funds will go towards funeral costs and to allowing the family to be together during the difficult time.

A prayer service for Underwood will be held at the on the Tsawout First Nation at the Tsawout Gym on Sunday at 7 p.m.,

A funeral service will be held on Monday at 9:30 a.m. at the same location.

Underwood is survived by his partner, mother, father, three siblings and four children.

He was described as selfless and a great provider for his family — with a great love for the outdoors.

A link to the GoFundMe can be found here.

The driver of the vehicle that was travelling south remained at the scene and cooperated with police in the investigation.

No Further details have been released. 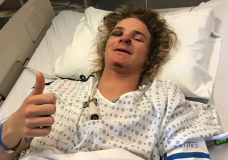 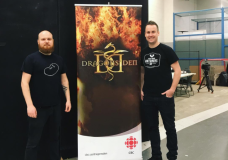