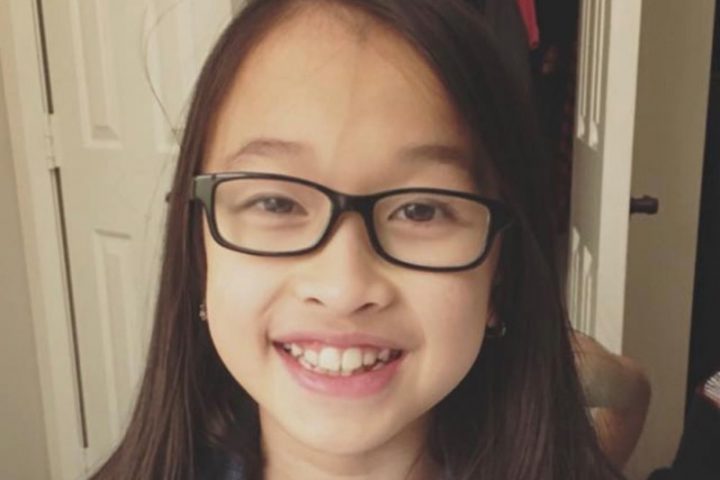 A fundraiser on gofundme.com has been set up for the family of 11-year-old Leila Bui, who is in a medically induced coma after being struck by an SUV Wednesday morning.

Leila was on her way to school when she was struck in a crosswalk on Ash Road.

The Torquay Elementary School Parent Advisory Council set up the page, and says that some of her siblings go to their school, Leila herself attends Arbutus Middle School.

The President of the Torquay PAC, Alex Randell, says the family approved of the idea and needs the help during the difficult time.

“They will be spending a lot of time with her, and that will mean that they wont be able to have the income they normally have,” he said. “They still need to take care of their kids, there are three other children in addition to Leila.”

Randell also says additional costs not covered under MSP such as travel and accommodation to see specialists may put additional financial strain on the family.

The intersection where the accident took place has been the source of concern before.

The Gordon Head Residents’ Association sent an email to the municipality just this past Sunday, warning of the dangers of the intersection, and suggested improvements.

The PAC also had concerns with the intersection, that lies only a few blocks away from Torquay Elementary.

“Along with the Gordon Head residents association we were also working with Saanich and the CRD,” said Randell. “We had a meeting with them in them earlier in the fall to review safe walking routs to school and that intersection was one of the things that came up.”

Torquay Elementary school is also involved in the “walkabout” program with Saanich, the Capital Regional District and the PAC.

Saanich Police say their investigation is still in the early stages, and there’s no word yet on what caused the crash or if speed was involved, but the District of Saanich says its traffic committee will be discussing the intersection at its next meeting.

You can find the fundraiser at gofundme.com/little-leila. 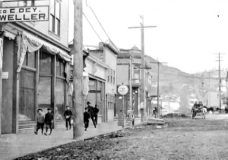 This Week in History: the city of Phoenix, in BC's Southern Interior 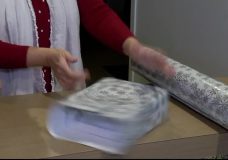