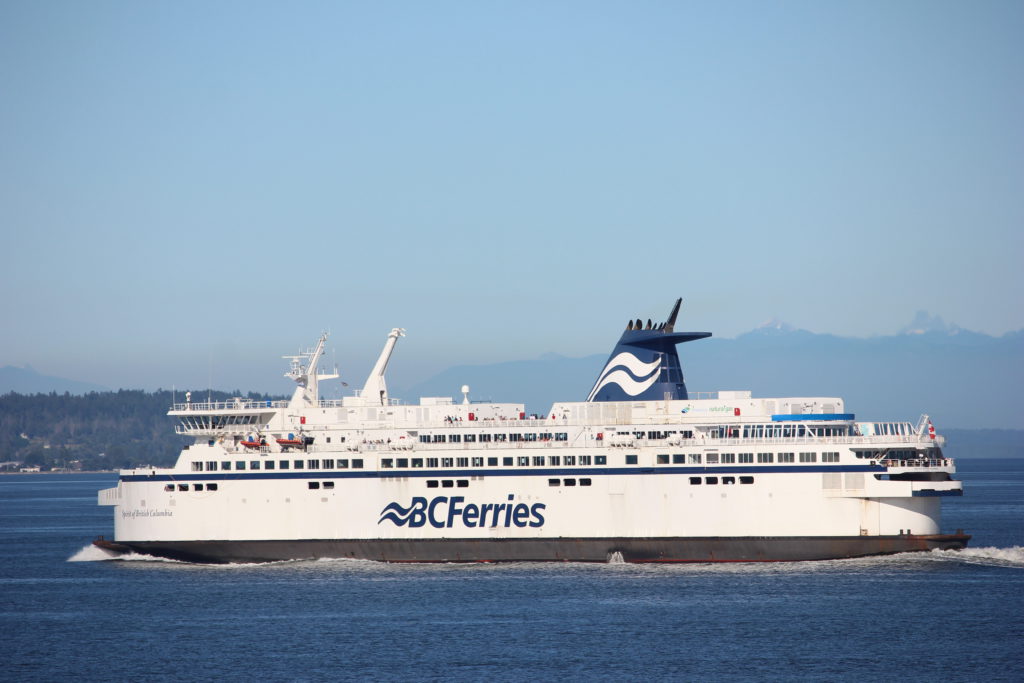 A frozen throttle, an onboard leak and adverse weather conditions prompted BC Ferries cancellations or delays Wednesday, with the company now warning more interruptions could be on the way.

The 6:15 a.m. sailing leaving Nanaimo (Departure Bay) and the 8:25 a.m. leaving Vancouver (Horseshoe Bay) were both cancelled Wednesday after the throttle on the Queen of Oak Bay’s rescue boat froze, according to BC Ferries.

That came after the Queen of New Westminster’s 7:45 a.m. sailing from Departure Bay to Vancouver (Tsawwassen) left the terminal 1 hour and 23 minutes behind schedule due to an onboard water leak caused by a frozen drain pipe, the company said.

“We appreciate your patience and apologize for any inconvenience you may experience as a result of this sailing delay,” said BC Ferries in a morning notice. “The crew is doing everything they can to get us back on schedule.”

#ServiceNotice #HorseshoeBay #DepartureBay #QueenofOakBay The following sailings have been cancelled today, due to a frozen throttle on the ship's rescue boat.

“The safety of our passengers and crew is of primary importance to us. We apologize for any inconvenience as a result of these cancellations,” the company said.

It was a similar situation Tuesday when all sailings on the Klitsa, the vessel that sails between Brentwood Bay and Mill Bay, were cancelled for the day after a massive amount of snowfall, 30 centimetres and higher in some areas, hit the South Island.

“Our crews weren’t able to get to that vessel this morning and customers can drive around. I know it’s a bit longer, obviously, with the Malahat, but we have suspended that particular route for (Tuesday),” said Deborah Marshall, spokesperson for BC Ferries, in an interview with CHEK News at the time.

Wind chill values dipping to minus 25 degrees Celsius Wednesday night to Thursday morning are expected, according to the weather agency in an alert.

“Please allow extra time to arrive for your sailing as ice and snow could lead to dangerous driving conditions on roadways and at terminals. Service interruptions may occur as a result,” said BC Ferries.

The company says it will monitor the weather system and share information as it becomes available, also noting customers who have booked in advance will have their reservation fees and fares refunded automatically should sailings be cancelled.

“We want to make sure that customers are dressing warmly as they are coming out to the terminals over the next few days. Please make sure that you wear appropriate footwear,” Marshall told CHEK News.

“We are salting and plowing at the terminals, but we want to make that everyone is safe and that they do use the safe walking routes.”

BC Ferries encourages customers to check its website or Twitter page for up-to-date sailing and departure information. People can also call the company toll-free at 1-888-223-3779.

#BCFHeadsUp Environment Canada has issued an arctic outflow warning about a weather system that may impact our service tomorrow, Wednesday, Dec 21. We will continue to monitor and share further information as it becomes available. ^ts 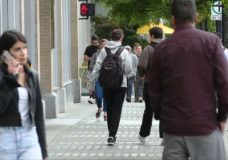 Canada's population growing faster than it has in decades: StatCan 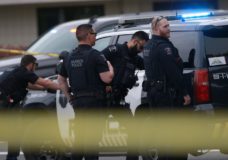