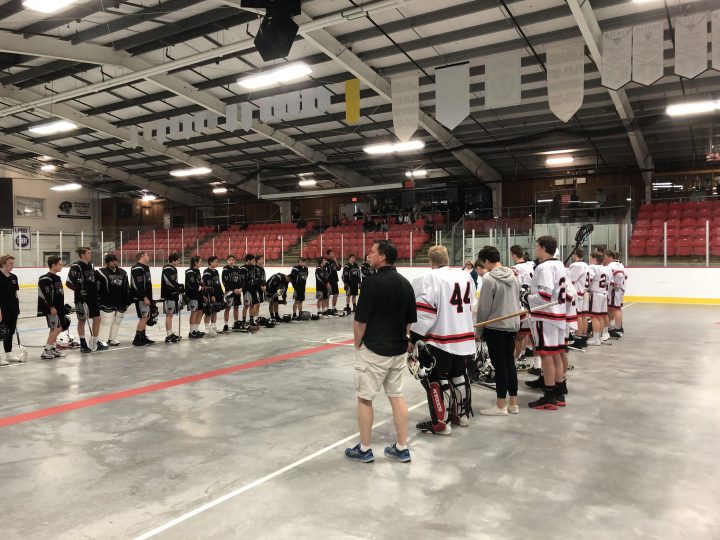 Friends have identified the teen killed in a Ladysmith car accident on Saturday as 15-year-old Dahlan Seward.

The Nanaimo Sr.B Timbermen lacrosse team held a moment of silence and raised $826 for Dahlan’s family Sunday night at their game at the Frank Crane Arena.

A family friend told CHEK News that Dahlan is the eldest of three boys and that he plays on the Nanaimo Timbermen’s midget team.

The teen is also a member of the Snuneymeux First Nation.

“He was a quiet, hard-working athlete that I had the pleasure to coach for the last few years. I am devastated for his family, his friends, his teammates, his coaches, and all that he touched with his sly little grin and his warm heart,” said The Nanaimo District Lacrosse Association’s president Andy Reynolds in a statement.

The Nanaimo Timbermen held a moment of silence before their midget A game on Saturday. The Comox Valley Minor Lacrosse Association held another at their midget game on Sunday.

Ladysmith RCMP and the B.C. Coroners Service are still investigating the fatal accident.

Police say they responded around 4:45 a.m. after they received a report of a single motor vehicle incident on Reiber Road in Ladysmith.

When they arrived they found a 15-year-old boy had died on the scene. A 16-year-driver and two other passengers suffered minor injuries.

The preliminary investigation determined that the vehicle had been travelling southbound on Brenton Page Road when it went off the road, rolled down a steep bank before coming to a rest approximately 150 feet below on Reiber Road.

Police believe speed was a factor in the accident. 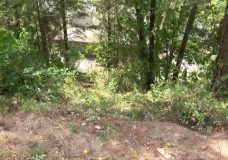 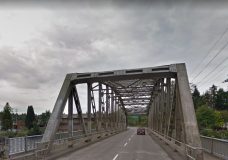