Liberals hope an estimated 1000 absentee ballots to be counted in Courtenay-Comox will reverse NDP win.

The NDP’s Ronna Rae Leonard joined supporters at her election party Tuesday night after being declared the winner of Courtenay-Comox.

“Well we know Courtenay-Comox tends to have really close races and we like to keep voters up at night to see what results are going to be.” she quipped with reporters at the party.
However, with such a narrow win, the end result last night may not be the final result in two weeks.
At least that’s what 2nd place finisher Liberal candidate Jim Benninger is hoping.
His crew was putting away election signs but there was no conceding defeat Wednesday morning.
“So with a 9 vote difference at this point in part one and a thousand votes to come in, I think it’s like a fresh race again.” Benninger told CHEK News.
There will be an automatic recount of the votes already tallied but also an estimated 1000 absentee ballots will be counted in two weeks.
Benninger thinks there could be enough votes there to change last night’s results.
“We’ve got a lot of seniors that travel places so you know we’ll have quite a few votes there I think .” he added.
There is speculation that as a former Wing Commander at 19 Wing Comox he’d get substantial votes from absentee military personnel serving overseas, but he says realistically only a handful of those people may have voted at all.
And if the vote does change in Benninger’s favour, that could be enough to give the BC Liberal’s a majority government because right now the party is just one seat short.
But where did Benninger lose so many votes?
It might be explained by the Green Party surging from 11% of the vote in 2013 to 18% of the vote last night in the Courtenay-Comox riding.
“In fact the opposite of what we were thinking ahead was that the NDP would shed more to the Greens than us as BC Liberals but in fact it was 50/50 or maybe even a little more from our side.” said Benninger.
The counting of absentee ballots takes place May 22nd to May 24th. 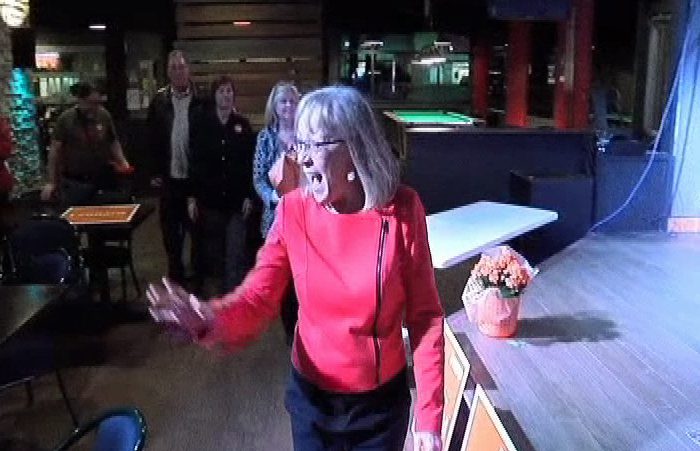 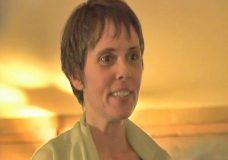 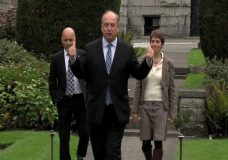