Former CAO files lawsuit against City of Nanaimo for wrongful termination, claims she was bullied 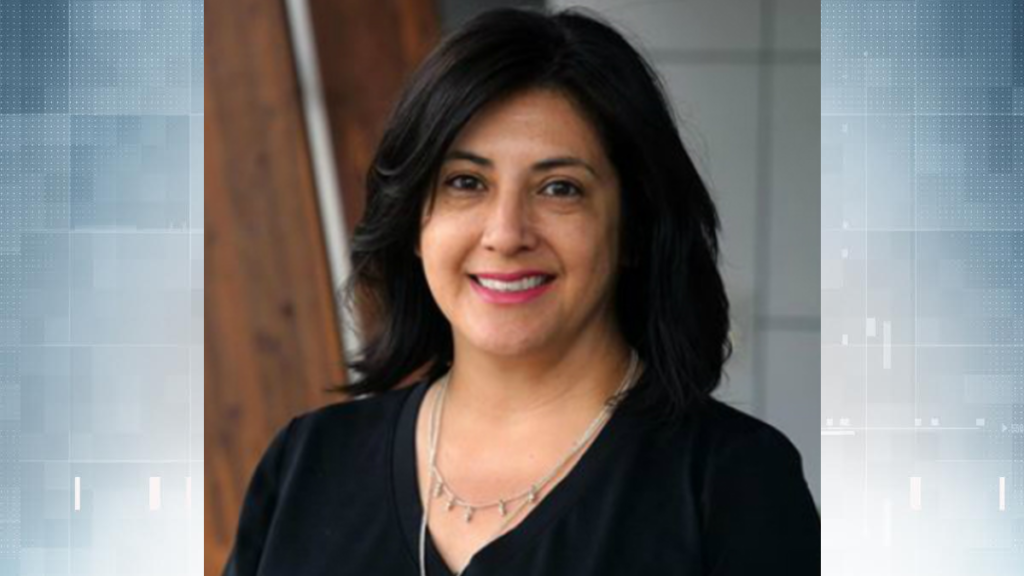 File
Former Nanaimo city manager, Tracy Samra, above, has filed a lawsuit against her former employer, a former mayor and a current city councillor.

The City of Nanaimo’s former chief administrative officer is suing her old employer.

Tracy Samra has filed a lawsuit against the City of Nanaimo for wrongful termination. She claims she was not only fired without cause but was also “repeatedly bullied and harassed” throughout her employment, according to a notice of civil claim filed in the Supreme Court of British Columbia.

Also named in the lawsuit are former Nanaimo mayor Bill McKay and current city councillor Sheryl Armstrong, whom Samra accuses of deliberately attacking her character with false allegations and claims.

Samra, who also goes by the name Tracy Fleck, was the City of Nanaimo’s first female and Indigenous chief administrative officer, serving from 2015 until she was fired in May 2018.

Her termination — a decision reached by city council — came less than four months after she was arrested by RCMP for allegedly making threats at or near Nanaimo city hall during an alleged incident on Jan. 31, 2018.

That supposed incident resulted in Samra becoming the subject of a peace bond application, which was dropped more than a year later after a special prosecutor said it wasn’t in the public’s interest anymore.

According to Samra’s lawsuit, the City of Nanaimo didn’t have cause to terminate her because the allegations against her were false and the city “knew or ought to have known the allegations were false” on the basis of readily available information.

It also claims that city’s conduct in terminating her was “malicious, oppressive and high-handed and a marked departure from ordinary standards of decent behaviour” and that the city’s actions are deserving of “full condemnation and punishment.”

After Samra was fired, the City of Nanaimo released financial records showing she had made thousands of dollars in personal expenses using a city-issued credit card, including a $153 purchase at The Clinic for Cats.

However, her lawsuit claims she “faithfully and capably performed her duties” at all times while serving as the municipality’s chief administrative officer.

While employed at the City of Nanaimo, Samra openly complained about the working environment and throughout her lawsuit are numerous allegations of bullying by then-mayor McKay and current councillor Armstrong.

Samra, according to court documents, claims that from the moment she was hired until she was fired in 2018, she was “repeatedly bullied and harassed by McKay and Armstrong, each of whom engaged in a course of conduct of false allegations of fraud, misuse of public monies and other attacks on Samra’s character.”

She alleges that McKay frequently belittled and made disparaging, unfounded, and unsubstantiated statements about her, including that she took a bribe in order to get a raise, engaged in criminal conduct, withheld exculpatory evidence from an RCMP investigation into allegations of fraud, released an internal city report to a media outlet. She also claims that at one point, McKay and called her a “corporate psychopath.”

Armstrong, the lawsuit claims, repeatedly accused Samra of committing fraud, and allegedly made “several threats” towards her at in-camera meetings, including threatening to call a “news conference to tell everyone that Samra was a bully.”

Samra goes on to accuse the City of Nanaimo of doing nothing to “stop the mistreatment” towards her and failing to take “reasonable steps” to discipline McKay or Armstrong. She also claims she suffered mental distress and had her reputation damaged as a result of the alleged bullying, which negatively impacted and “will continue to negatively impact” her ability to obtain alternate employment.

Samra is currently employed in a senior leadership role with the federal government and also served as Musqueam Indian Band’s chief administrative officer following her departure from Nanaimo.

Samra has also filed a complaint with the B.C. Human Rights Tribunal against the city, McKay and Armstrong. That case is still pending.

None of the allegations has been proven in court. 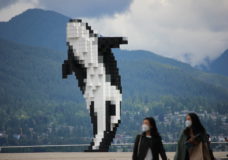 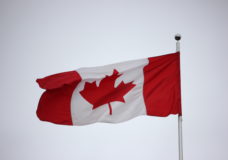