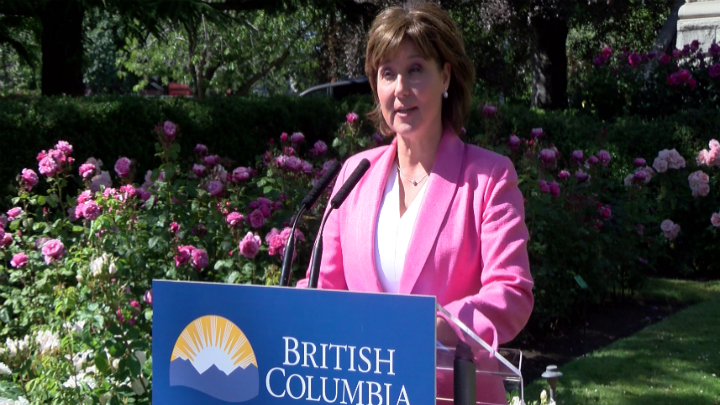 British Columbia’s former premier is joining a Canadian law firm as a senior adviser in its Vancouver office.

Clark’s history of creating a diversified economy in B.C. fits in well with the interests of the firm’s clients, said Radha Curpen, managing partner of Bennett Jones’ office in Vancouver.

The former premier will help lawyers understand issues from a variety of perspectives to help make them more informed as they give advice to clients, Curpen added.

“The way people practise law is different today than it was even 10 years ago, so she will help us in becoming even better as we define the way we want to practice law.”

Clark resigned from politics last summer after her Liberal party failed to secure a majority in the May election and the New Democrats formed government with support from the Green party.

She was first elected to the B.C. legislature in 1996 but left politics in 2004 to spend time with her son, Hamish. She made a failed bid to become Vancouver’s mayor the following year before launching a successful leadership bid for the Liberals and becoming premier in 2011.

When Clark stepped down last summer, she said she had no plans to return to politics.

“I am done with public life,” Clark said at the time. “There is nothing worse than a politician hanging on because they think they’re irreplaceable.”

Andrew Wilkinson was tapped to lead the Liberals in February following a leadership race.

Clark said in a statement that she’s excited about her new job.

“The firm is helping clients seize opportunities in sectors such as infrastructure, technology and innovation, trade with Asia and natural resources. These are areas I am passionate about and worked on closely as premier,” she said.

Bennett Jones has more than 380 lawyers and business advisers in nine offices around the world. 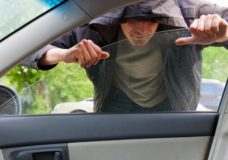 More than 100 vehicles broken into in May: Nanaimo RCMP